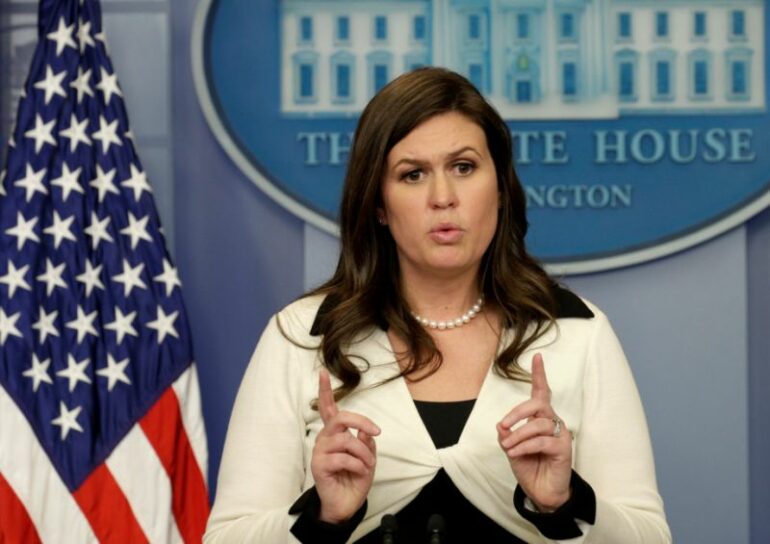 Sarah Huckabee Sanders, the new Republican governor of Arkansas, reportedly signed an executive order this week prohibiting the use of the term “Latinx” in official papers because it is “culturally offensive” to the Latino population.

According to Pew Research Center polls, only around 2-3% of Latinos use the term “Latinx” to represent themselves, and the Real Academia Espaola, a Madrid-based organization that acts as a guide for the Spanish language, has officially banned the usage of “x” as an alternative.

Sanders stated that it was her administration’s official policy to “prohibit the use of culturally inappropriate language for official state government activity.”

Sanders was sworn in as governor of Arkansas on Tuesday, following in the footsteps of her father, Mike Huckabee, who served as governor from 1996 to 2007.

Within sixty days following the Order, the state bodies are to report back to the Governor’s office, outlining all instances in which the term is used.

[READ MORE: CNN Reporter Blasts Biden for Not Visiting Migrants at the Border]