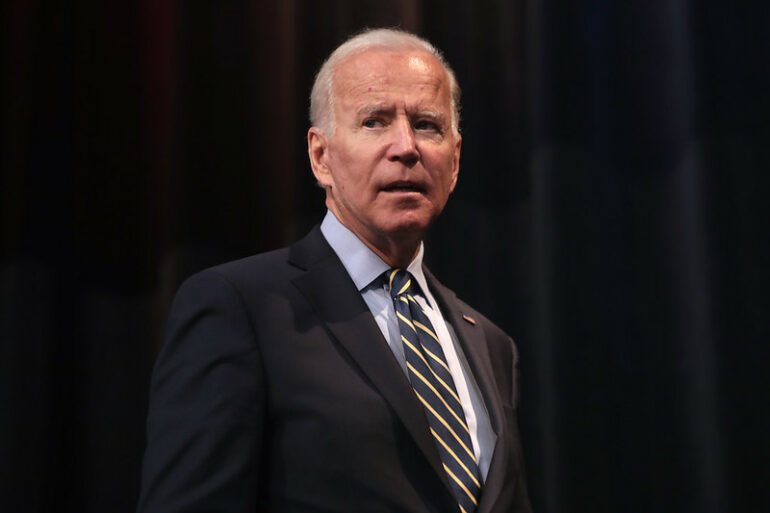 CNN Reporter Blasts Biden for Not Visiting Migrants at the Border

On Monday, CNN’s Rosa Flores chastised President Joe Biden for failing to notice the border problem on his first visit to the country’s southern border.

Biden spent four hours in El Paso, where hundreds of illegal immigrants have been living on the streets.

The president visited with local nongovernmental groups that help illegal immigrants, as well as federal and local law enforcement personnel.

Flores addressed the considerable criticism in her reporting on Monday, claiming that Biden failed to see what he was meant to see.

“That’s why the president is being criticized by both sides because of what he didn’t see. So let me show you. This is one of the migrant camps here in downtown El Paso. And you know, the immigration advocates here in El Paso and Governor Greg Abbott usually don’t agree on much but they do raise the same question. If President Biden came here to El Paso to see the reality on the ground about the border and didn’t come here, what’s considered the epicenter of this crisis, did he leave with a clear understanding?” Flores noted during her report.

“My colleague, MJ Lee, asked the White House about the president not interacting or meeting with any migrants and a senior administration official told her that it is because there were no migrants at the respite center at the time that the president visited, and that it was coincidental. But Poppy, I checked the migrant dashboard that the city of El Paso has. And at the time when the president was here, there were nearly 1,000 migrants who were in federal detention so if the president really wanted to see conditions, I kind of doubt that the President of the United States would have been denied access.” Flores continued, pushing back against White House claims about the President’s eagerness to tackle the migrant crisis.