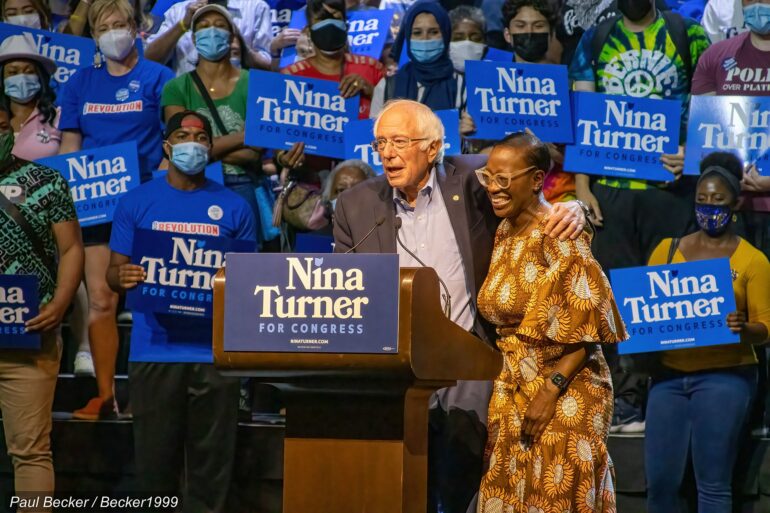 Senator Bernie Sanders (I-VTsenior )’s aide reportedly believes the 81-year-old democratic socialist may be open to once again running for President if President Joe Biden decides not run for re-election.

Faiz Shakir, who handled Sanders’ 2020 presidential campaign, reportedly told CBS News on Thursday that although he believes Biden will run again, that Bernie Sanders would also be willing to run again if the Democrats needed a candidate other than Biden.

According to Shakir ,Sanders is “very aware that he’s older now and he’d have to make a real judgment about his own vigor and his stamina and his desire and hunger and passion to do this a third time. But if it were an open field? Yeah, I’m confident he would take another look at it and say, ‘Do I want to do this or not?’”

Sanders, 81, campaigned for president as a Democrat in 2016 and 2020, but was defeated by Hillary Clinton and Joe Biden. However, his “political revolution” campaigns received tremendous grassroots support and encouraged other democratic socialists to run for Congress, including Squad members Reps. Alexandria Ocasio Cortez, D-N.Y., Rashida Tlaib, D-Mich., and others.

BIden, 80, is the oldest individual to ever hold the presidency. Despite his age, he has made it clear that he intends to run for re-election.

Ronald Klain, the president’s chief of staff, has stated that Biden will make a final decision on running for re-election shortly after Christmas.