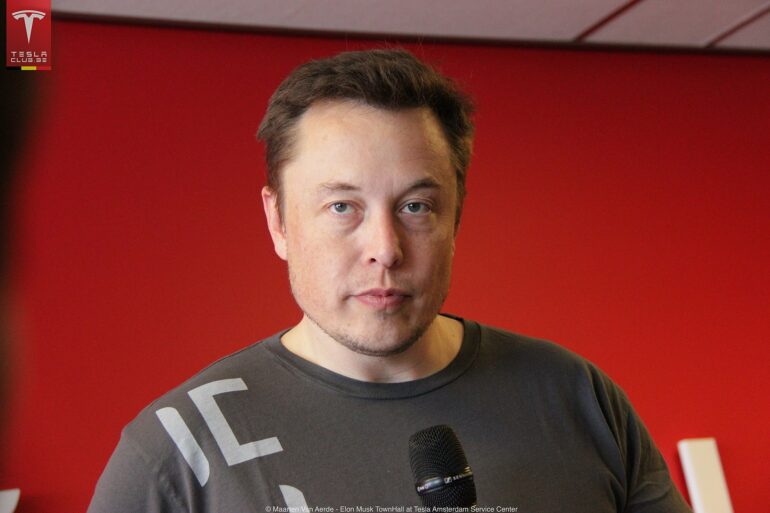 Twitter users reportedly mocked Rep. Adam Schiff, D-Calif., for “demanding action” from Elon Musk on his allegations of increased hate speech and Musk himself spared no time in firing back against Schiff’s assertions.

Schiff initially spoke on behalf of Rep. Mark Takano, D-Calif., after they sent Musk a formal letter condemning his leadership, citing an alleged uptick in “hatespeech” on the platform.

Musk quickly fired back, however, shooting down Schiff’s figures:

Musk was far from the only one who slammed Schiff’s remark. Many on Twitter questioned Schiff’s integrity, while also discussing the nature of what constitutes hate speech.

Independent journalist Glenn Greenwald also weighed in, ridiculing Schiff’s for what he called were his “made up numbers”:

Other observers said that since Musk came over, Twitter had changed for the better.

Musk’s tweet was finally reacted to by Schiff, who stated:

Levine, identifies as female in spite of being born as a biological male.

The Bee had run a story in which it congratulated the government official on being named its “Man of the Year” for 2022. The Bee then had its account suspended immediately by Twitter staff.

The Bee and other accounts removed for rules infractions, including former President Trump’s, have subsequently been restored.