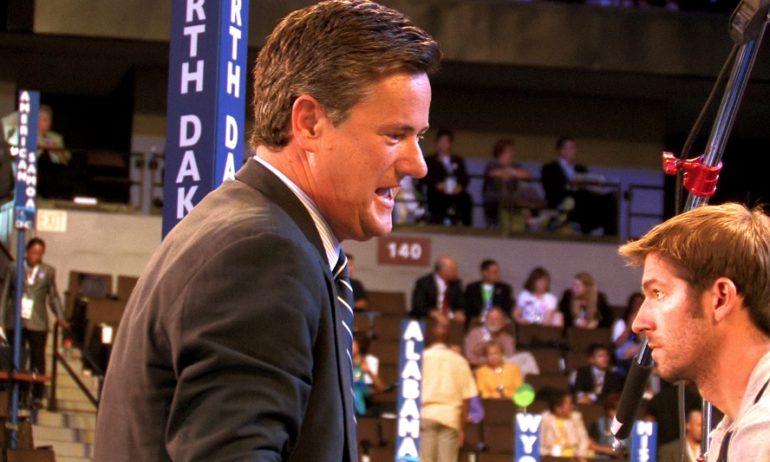 Elrod told presenter Joe Scarborough that Democrats “passed the Inflation Reduction Act, which placed more money in the pockets of middle-class folks,” but the party’s rhetoric is ineffective.

“To an extent, what we saw in this midterm election is that voters told us they want effective, moderate governance in many respects. They don’t want to talk about the woke culture, they don’t want to feel that they’re going to be criticized for saying something that might be a little off, or that they didn’t mean to intentionally say … and I think, again, that’s what we saw in this last election.” Elrod said.

Scarborough later stated that he has heard many people around the country agree with Republican Florida Gov. Ron DeSantis on various measures, such as the Parental Rights in Education Act.

Elrod went on to say that while numerous Trump-backed politicians fell in the midterm elections, so did several Democratic candidates.

In spite of that, Democrats were not punished for their alleged wokeness in the way many political observers were expecting during the midterm elections, which were a major disappointment for Republicans.