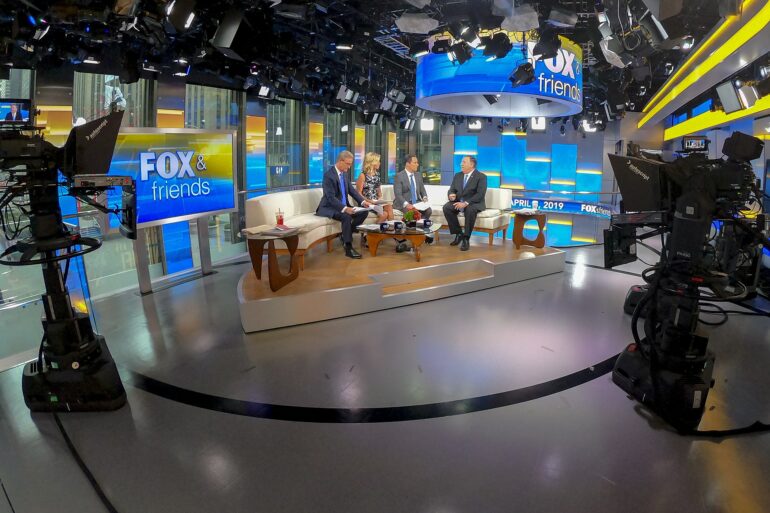 The normally amicable co-hosts of Fox & Friends descended into a curt back and forth debate Tuesday morning as they sparred over revelations disclosed regarding Twitter’s handling of the Hunter Biden laptop scandal and whether or not the federal government was actually involved.

Miranda Devine, a journalist for the New York Post, criticized the thread’s merits on Friday night.

Taibbi appeared to say that the federal government did not intervene, as Steve Doocy went on to state plainly and simply.

The show began with a videotape of Senator Ted Cruz reiterating Republican talking points regarding “Twitter Files,” despite most of what he stated was incorrect.

This did not sit well with Brian Kilmeade, who seemed to be adamant that the FBI DID intervene in a conspiracy or unjust manner.

The exchange was ultimately civil in spite of being heated, but it reflects the ongoing debate about the so-called “Twitter Files,” even on the right side of the aisle, over what really transpired in relation to this story.