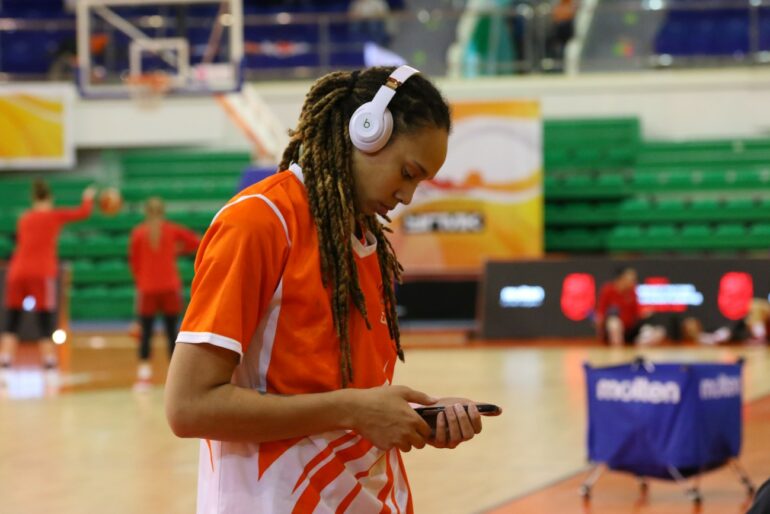 US basketball player Brittney Griner has reportedly now been released from a Russian jail camp in a negotiated prisoner-release arrangement, according to a US official. According to President Biden, she is safe and well.

Ms. Griner, a two-time Olympian, was serving a nine-year drug sentence in Russia for possession and smuggling of less than a gram of hashish oil.

According to the Russian Foreign Ministry, Ms. Griner was exchanged for Russian citizen Viktor Bout at Abu Dhabi Airport on Thursday.

The leaders of the United Arab Emirates and Saudi Arabia made mediation attempts to achieve Ms. Griner and Mr. Bout’s exchange, according to the Persian Gulf governments.

Ms. Griner pled guilty to having hashish oil in July and apologized for what she described as an honest error.

Considering that the United States is releasing an individuals convicted of supplying weapons to terrorists, in addition to the fact that some observers have voiced worries that consenting to prisoner exchanges of this kind may increase the chance of Americans being taken overseas if other governments think they can use them as leverage, the exchange is not necessarily cause for celebration.

Furthermore, Biden was unable to obtain the release of Whelan, who has been detained in Russia since 2018 on suspicion of espionage, which he denies.

Whelan has been detained in Russia since 2018, when he was sentenced to 16 years in jail for espionage.

Biden’s government first wanted Griner and Whelan’s release in return for the notorious arms dealer Viktor Bout. He was convicted in 2011 of conspiracy to kill Americans and sentenced to 15 years in jail, earning him the moniker “Merchant of Death.”

However, the Biden administration was unable to make the deal work and was forced to settle for only exchanging Griner for Bout, leaving Whelan, the former marine, behind in Russia.