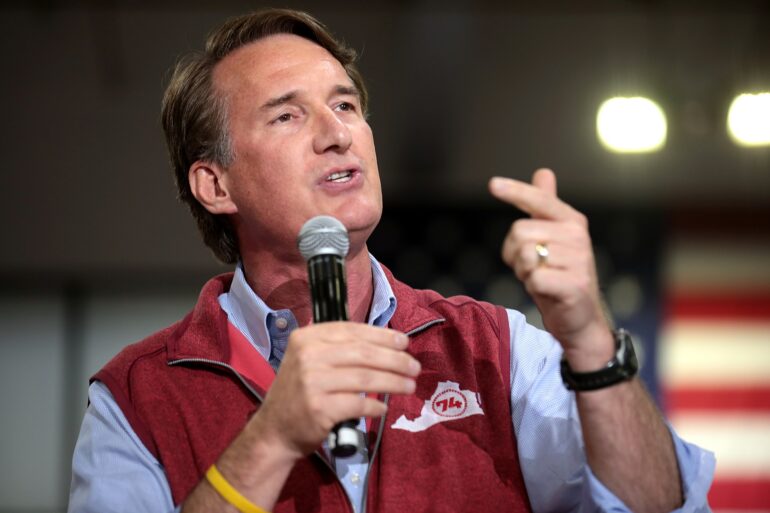 Virginia Gov. Glenn Youngkin is now reportedly attempting to eliminate penalties and costs for firms that were “unjustly” punished for a variety COVID-19 shutdown infractions during the height of the pandemic.

Youngkin, a political rookie, successfully turned a traditionally blue state red in 2021 by campaigning on pro-parent and anti-Biden government measures, including pandemic response.

The new order directs state government entities to disclose the penalties and fees that companies across the state were obliged to pay during the closure.

The governor also directed the state finance secretary to develop a system for compensating penalized firms.

Youngkin stated that further enforcement action against firms will be delayed, and that further information regarding the COVID fee rollback will be included in the budget Youngkin intends to present on December 15.

According to the governor’s office, the anticipated budget language will not apply to instances where the violation was related to the health and safety of individuals and staff of hospitals or nursing homes.

President Biden proclaimed the outbreak officially “over” this past September.

Congress is currently attempting to add language repealing the coronavirus vaccination obligation for US military personnel in the yearly defense policy bill.