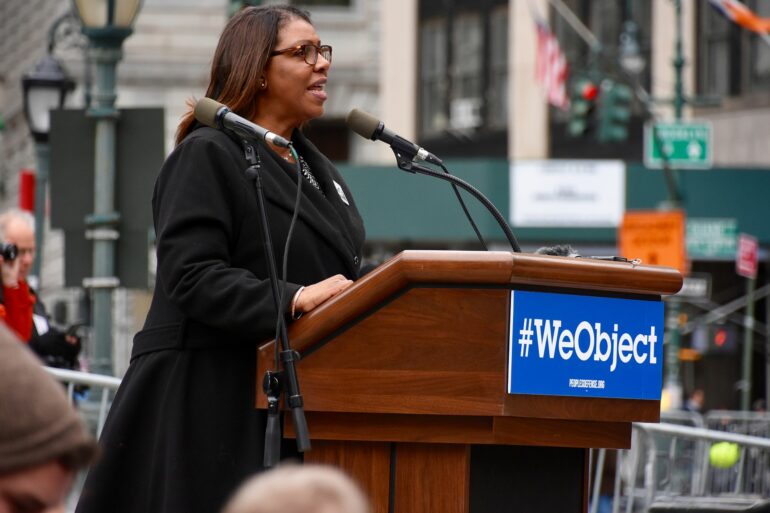 The chief of staff to New York Attorney General Letitia James reportedly resigned on Friday, after the beginning of an inquiry into two separate complaints of alleged sexual harassment.

On Friday, one of the women who submitted a complaint was informed that her claim of inappropriate touching and unwanted kissing had since been verified.

Khan has been one of James’ most trusted political advisors for almost a decade.

“The Office of Attorney General has protocols in place to thoroughly investigate any allegation of misconduct. The office takes these matters with the utmost seriousness, and this situation is no different. An independent, impartial investigation was conducted, and the employee has since resigned.” A statement from James’ office read.

Khan began working for James in 2013 and supported her when her office aggressively investigated then-New York Governor Andrew Cuomo for sexual misconduct claims.

Before becoming James’ chief of staff, Khan served as a spokesman for her campaign for New York City public advocate in 2013. He previously worked for Hillary Clinton’s presidential campaign in 2008.

In November, James was re-elected to a second term as Attorney General. Her retirement occurred nearly a year after her office released a report on former Gov. Andrew Cuomo’s alleged sexual misconduct with women.

Cuomo resigned in the wake of the controversy, and had accused James of politicizing the inquiry.