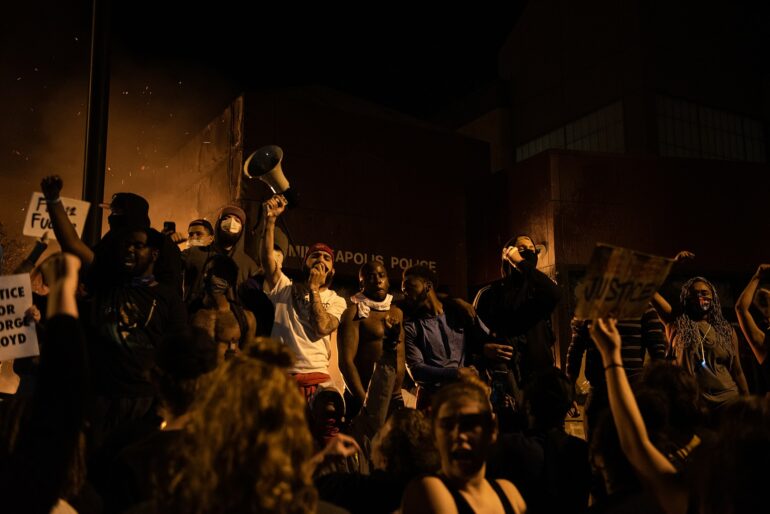 REPORT: Minneapolis to Pay Protestors $600,000 for Injuries Alleged Sustained During 2020 Riots That Left City in Ruins

A federal judge on Wednesday reportedly accepted Minneapolis, Minnesota’s agreement to pay $600,000 to 12 different protestors for injuries they allegedly received during 2020 protests and riots over George Floyd’s death. An event which caused hundreds of millions of dollars of damage to the Minneapolis area.

The deal resolves a lawsuit initiated on the protestors’ behalf by the American Civil Liberties Union of Minnesota and prohibits Minneapolis from detaining or employing physical force, including chemical agents, against anyone protesting legitimately.

In addition, the order issued by the United States District Court for the District of Minnesota on Wednesday compels body-camera recordings for Minneapolis cops deployed to rallies and limits their use of chemical weapons for nonviolent protest dispersal.

“The agreement prohibits the city from arresting, threatening to arrest, or using physical force including but not limited to chemical agents, flash bang/concussion grenades, and foam-tipped bullets against people engaging in lawful protests, assemblies, or demonstrations. The injunction also limits the use of chemical agents by police to disperse peaceful protests and requires that officers deployed to protests have their body-worn cameras recording and unobstructed,” a statement from the ACLU said.

According to the press statement, the $600,000 settlement payout will be shared among the 12 demonstrators.

Protesters had previously claimed they were tear-gassed and blasted with rubber bullets and foam, leaving them with injuries and supposed long-term breathing difficulties.