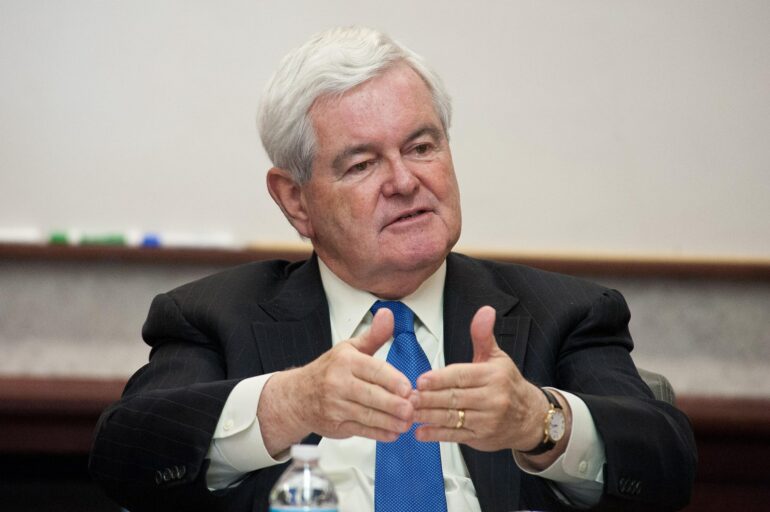 Former Republican House Speak Newt Gingrich has now released a stunning new column on his commentary website, in which he argues that Republicans are severely underestimating President Joe Biden, and even went as far as to claim that Biden’s first term has so far been a huge success for Democrats.

While he does not approve of President Biden’s work and seriously dislikes his policies, the former House Speaker claims that conservative antagonism to the Biden administration has blinded Republicans to exactly how effective and successful Biden has actually been “on his own terms.”

“The Biden team took an amazingly narrow four-vote majority in the U.S. House and a 50-50 tie in the Senate and turned it into trillions of dollars in spending – and a series of radical bills.” Gingrich wrote. “The latest bill on sexual rights overriding all other rights was bitterly opposed by virtually every conservative even as it passed with Republican support.”

Prior to the midterm elections, Gingrich predicted that the GOP will make significant gains in November.

Indeed, in a pre-election Fox News interview, Gingrich remarked that the 2022 elections felt a lot like the 1994 midterms, when Republicans gained 54 House seats.

“Despite terrible problems with the economy, crime, and the border (which led many analysts, me included, to assume the GOP would make big gains in November) Biden and his team executed a strategy of polarizing Americans against Donald Trump supporters. They turned Jan. 6 into a crisis which eclipsed the Left’s previous summer of fire, chaos, and destruction. They also grossly exaggerated the threat to abortion rights. And it all worked.” Gingrich added.

“The Biden team had one of the best first term off-year elections in history. They were not repudiated. They did not have to pay for their terrible mismanagement of the economy.” He continued.

Gingrich closed by admitting that the present GOP approach to defeating Biden and his socialist policies has transparently failed, and noted that the only way the party can begin to experience success again is to deeply re-examine “what worked and what didn’t” during the past several years.