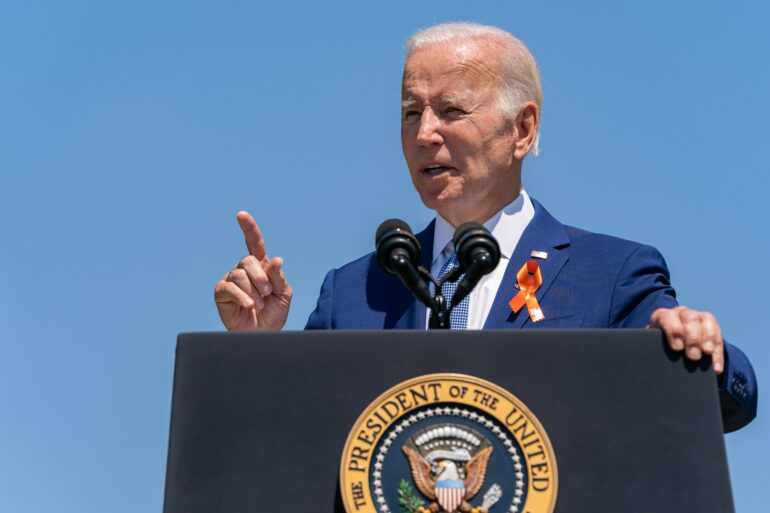 The Staten Island Supreme Court court concluded on Tuesday that New York City cannot terminate employees who have not been immunized against C*VID.

The court ordered the city to restore and compensate individuals sacked for failing to obtain the C*VID v*ccination.

According to the ruling, the v*ccine does not protect individuals from becoming infected with or transmitting the v*rus, and hence a v*ccination requirement would not serve the community.

“Was it a mistake for New York to drop the v*ccine mandate?” Doocy asked Biden.

“No, I don’t think so…that’s a local judgement,” Biden responded, seemingly unaware that his answer contradicted the prior stance of his own administration.

In late 2021, the Biden administration adopted an Occupational Safety and Health Administration (OSHA) v*ccination m*ndate that required all firms with 100 or more employees to be v*ccinated or submit weekly negative tests.

The rule also contained a v*ccination requirement for health care employees in institutions that received Medicaid or Medicare funds, with religious or medical exemptions.