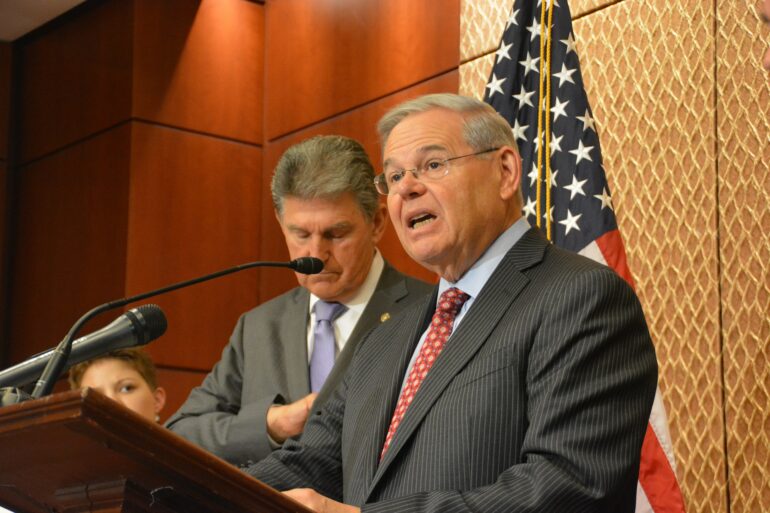 According to the sources, prosecutors in the Southern District of New York have contacted persons related to Menendez in recent weeks. According to a person familiar with the investigation, they have issued at least one subpoena in the case.

Menendez and Salomon Melgen, a Florida eye doctor, were charged in 2015 for an alleged scheme in which the doctor supplied trips on a private aircraft and luxurious vacations in exchange for the senator’s assistance with government contracts and other public favors.

The original inquiry ended in a mistrial in 2017.

According to sources however, it appears that the new investigation is similar in scope and subject matter to the original probe.

Francisco Pelayo, Menendez’s spokesperson, and Nicholas Biase, SDNY’s spokeswoman, both declined to respond to Semafor when asked for comment.

[READ MORE: All the Most Shocking Moments From Tuesday Night’s Debate That Prove John Fetterman is Not Healthy Enough to Serve]