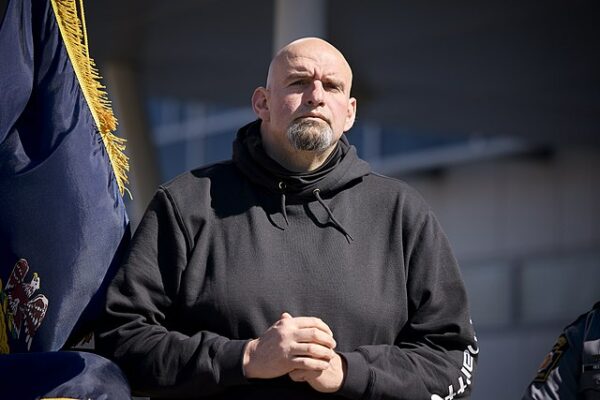 Tuesday night saw a truly stunning event unfold in Pennsylvania: the debate between Republican Dr. Mehmet Oz and Democrat Lt. Governor John Fetterman as they competed for the state’s soon to be vacant U.S. Senate seat.

However, all did not go according to plan, especially for Fetterman, who exhibited a shocking number of incidences in which he seemed to be simply unable to communicate with the audience due to the drastic effects of a severe stroke he suffered earlier this year.

And by many accounts the effects seem to be far worse than Fetterman’s team originally let on, raising very serious questions about whether Fetterman is healthy enough to serve as Pennsylvania’s next Senator.

Here are all the moments during the debate that seemed to raise major red flags about Fetterman’s declining health:

Needless to say, conservatives on social media were having none of the excuses offered by Democrats for Fetterman’s sad and troubling performance:

Fetterman’s campaign has since come out and tried to claim that there were serious issues with the closed captioning system that contributed to his dismal performance, a claimed that has been categorically denied by the Nexstar Media Group who set up the system.