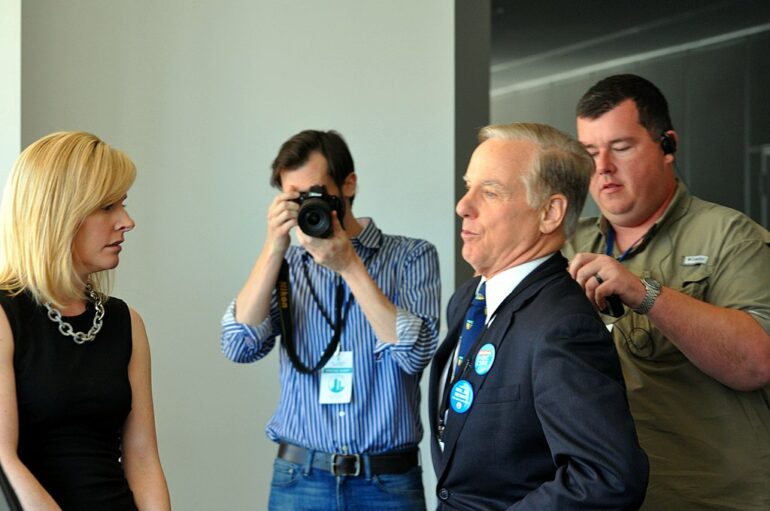 Dean believes that the network, especially Tucker Carlson should be boycotted.

But Dean takes it one step further, calling on the entire Murdock family to be deported.

The wild claims happened on MSNBC with Ari Melber on his show The Beat.

Both hosts blamed the network for the violence in Buffalo, even though the shooter was an avowed Facist and communist sympathizer.

Dean claimed that Rupert Murdock has harmed the United States more than any other human being in his lifetime.

It appears the left is getting scared of the reality they face of losing everyday Americans and are attempting to fear monger their way back into favor.

Dean concluded, “They are the enemy of the United States of America.”