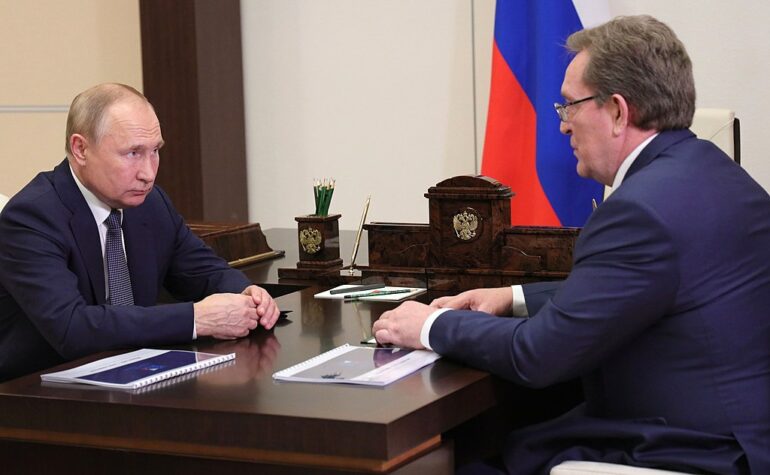 United States officials are considering the possibility of backing the Ukraine insurgency against Vladimir Putin in the face of increased hostilities from Putin.

Putin’s Russia has not reached an agreement with NATO or the United States over Ukraine and with the uncertainty rising the US is exploring the possibility of lending its support to Ukraine, something it has struggled with.

The interesting perspective here is how it looks politically. The United States just finished a fight against an insurgency in Afghanistan and could now be supporting another.

The option is on the table and the situation in Ukraine is ever changing so anything is possible.

However, if Russia invades it will force the United States and NATO’s hands in the effort and support will certainly ratchet up.