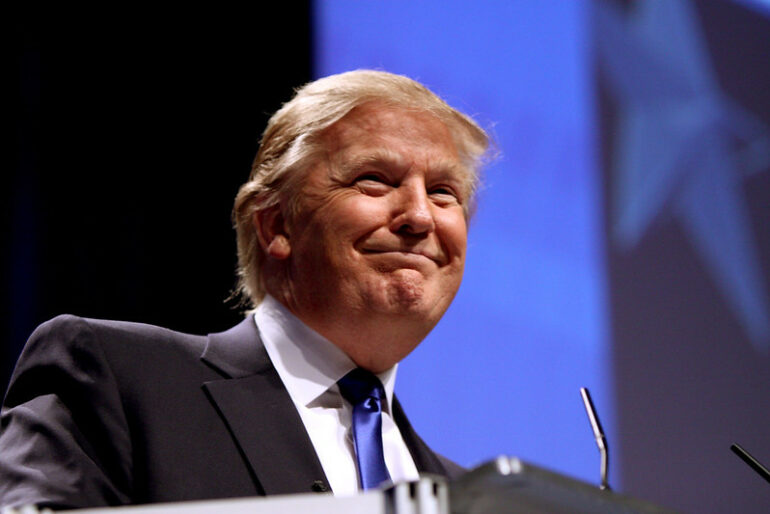 According to a new Emerson College survey released on Tuesday, former President Trump has a 3-point advantage over President Biden in a potential rematch in 2024.

Another 10% stated they would support someone else, while 4% were uncertain.

This is a shift from Emerson’s previous national survey, conducted in November, which showed Biden leading Trump by four points, 45 percent to 41 percent.

Biden is widely expected to officially announce his campaign for reelection in the coming weeks.

Despite behind Trump in a hypothetical match-up, Biden’s approval rating increased by 5 points in Tuesday’s survey, rising from 39% in November to 44% in January.

A rematch between the two 2020 opponents looks increasingly likely, with a majority of both Democrats and Republicans saying they would back Biden and Trump as their respective party’s choices in the Emerson survey.

Trump, the only Republican to so far officially announce his intention to run in 2024, has a commanding 26-point advantage over his nearest prospective primary opponent, Florida Gov. Ron DeSantis (R).

Governor Ron DeSantis, on the other hand, has gained significant ground on Trump since Emerson’s November poll, boosting his support by 4 percentage points.

The Emerson College survey was conducted among 1,015 registered voters from January 19 to 21, with a margin of error of plus or minus 3 percentage points.