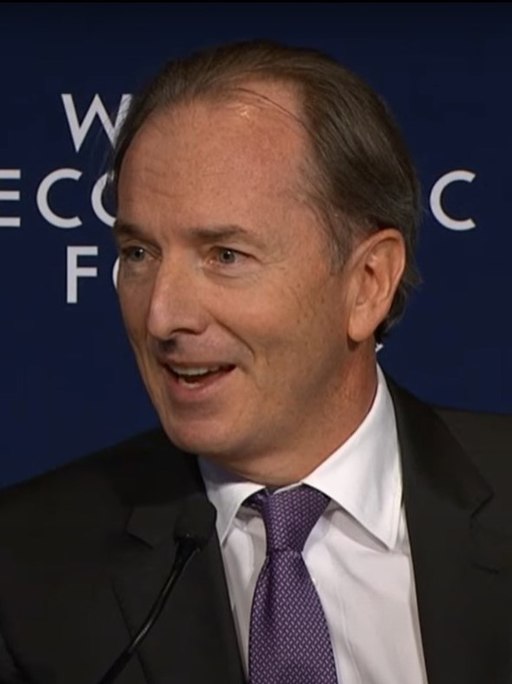 Morgan Stanley CEO: Time To Return To The Office

Since the pandemic started, many office employees worldwide have embraced working from home. Harvard Business Review  wrote, “While people around the world have been returning to restaurants, concerts, and travel, there’s one place many of them aren’t going: the office. Many business leaders who craved, demanded, or expected a five-day-a-week, nine-to-five return to office (RTO) have been disappointed, and in some cases even had to roll back mandates.

In today’s hybrid world, “work” is increasingly something people do, not a place they go. There’s no going back to 2019, so it’s time to rethink the role of the office — for both workers and businesses.

When asked what would motivate them to come into the office, employees had a resounding answer: social time with coworkers:

One major business leader, however, doesn’t seem to care about these statistics or the feelings that may be driving them. Morgan Stanley CEO James Gorman put it bluntly recently during his trip to Davos: workers will go to the office because that is where the job is.

Fortune reports, “Some companies have fully embraced remote work, going so far as to let go of their office spaces. But many others, including Disney, NewsCorp, and Starbucks have recently put their foot down and demanded that workers come back into the office. Now, the CEO of Morgan Stanley is sharing his own thoughts as well, making clear that working remotely is “not an employee choice.”

The investment bank CEO has been vocal about wanting his employees back in the office since the summer of 2021, when he said at a conference that it was time that bank employees in New York made it back to the office. He also said he would be “very disappointed” if employees didn’t return in person by September of that year.

Gorman has continued to push this year for employees to start returning back to the office. During an event in March 2022, he noted that many people had adopted a mindset of “Jobland” where employees just showed up to work to do the job, versus “Careerland,” in which employees learnt and developed skills from in-person interactions.”

Bankers aren’t the only ones who think office workers need to stop working remotely. Mayors of large cities have also pushed for a return to offices. “D.C. Mayor Muriel Bowser called on the White House to bring government workers back to the office, and if that didn’t work, convert office space into housing to save the city’s downtown.

It was the first major demand that Bowser made in her Jan. 2 inaugural address, and her third time being sworn in as the mayor of Washington D.C.

‘We need decisive action by the White House to either get most federal workers back to the office most of the time or to realign their vast property holdings for use by the local government, by non-profits, by businesses and by any user willing to revitalize it,’ Bowser said.

The mayor continued to make her case, arguing that the federal government owns a huge percentage of D.C. office space and has a special responsibility to save the city’s downtown,” according to Fox News.

Gorman isn’t the only business leader to support a return to the office. CNBC noted, “With a new year and fresh recession concerns come more return-to-office orders. Returning Disney CEO Bob Iger, for example, caused a stir this month with the announcement that employees will be expected in the office four days a week by March.

More corporate bosses could follow Iger’s lead with fresh RTO mandates, says Caitlin Duffy, director of research at Gartner. But she doesn’t expect them to stick.

‘Onsite work requirements are being reintroduced, but employers are walking them back because employees are increasingly unwilling to comply with those requirements, and organizations are unsure or reluctant about how to enforce them, even though they’re technically in place,’ Duffy says.

Workplace experts say the state of remote, hybrid and in-person work is reaching an equilibrium point and that today’s level of RTO will probably stay put, even in the face of recession warnings.”