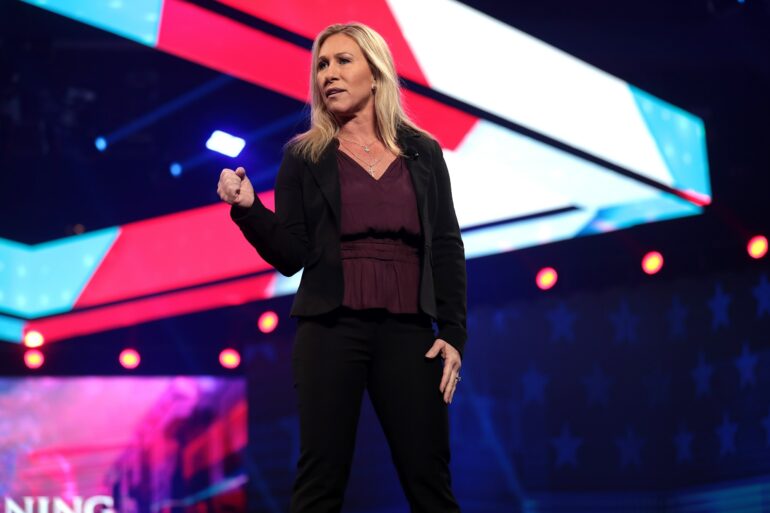 Rep. Marjorie Taylor Greene (R-GA) has reportedly been assigned to new committees, marking a return after the House decided to withdraw her assignments during the previous session of Congress due to a string of offensive remarks.

Rep. Paul Gosar (R-AZ), who was censured and lost his committee assignments due to a contentious video he published on social media, was also reportedly reinstated on the House Natural Resources Committee and Oversight Committee by the GOP steering committee of approximately 30 members.

These assignments must still be confirmed by the whole House Republican conference. Melanie Zanona of CNN said that steering committee suggestions are often approved by the conference. If approved, Greene and Gosar will join Chairman James Comer (R-KY), who has initiated investigations into several problems involving President Joe Biden.

Greene’s rookie tenure in Congress ended in the previous session. She soon rose to prominence as a conservative firebrand and ardent supporter of former President Donald Trump.

Greene was demoted from her positions on the Budget Committee and the Committee on Education and Labor in February 2021 for making remarks about QAnon and school massacres prior to her term in Congress.

Eleven Republicans voted with Democrats to approve the measure.