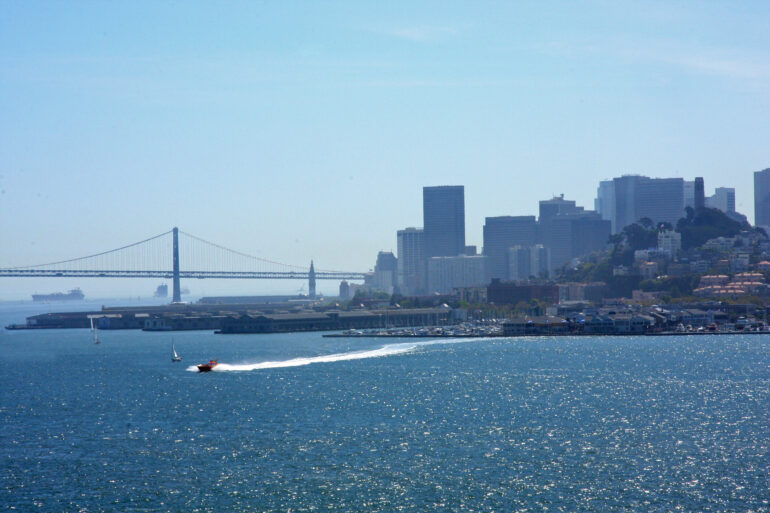 A comprehensive range of financial proposals for Black San Francisco residents is included in the draft plan, including a one-time, lump sum payment of $5 million to each qualified individual.

The candidate must be 18 years old and have identified as Black or African American on public records for at least 10 years to be eligible for the program.

They must also meet at least two of the remaining eight requirements. Having been born in San Francisco between 1940 and 1996 and has documentation of residency in San Francisco for at least 13 years, and/or personally jailed as a result of the War on Drugs.

The proposal also asks for the city to supplement lower-income beneficiaries’ income to reflect the Area Median Income (AMI), which is around $97,000 per year, for at least 250 years.

On December 23, the committee presented the draft plan to the San Francisco Board of Supervisors.

REPORT: Dem Exchanged Access for Tickets to the Met Gala

Meanwhile, House Democrats are pressing for the creation of a government reparations commission.