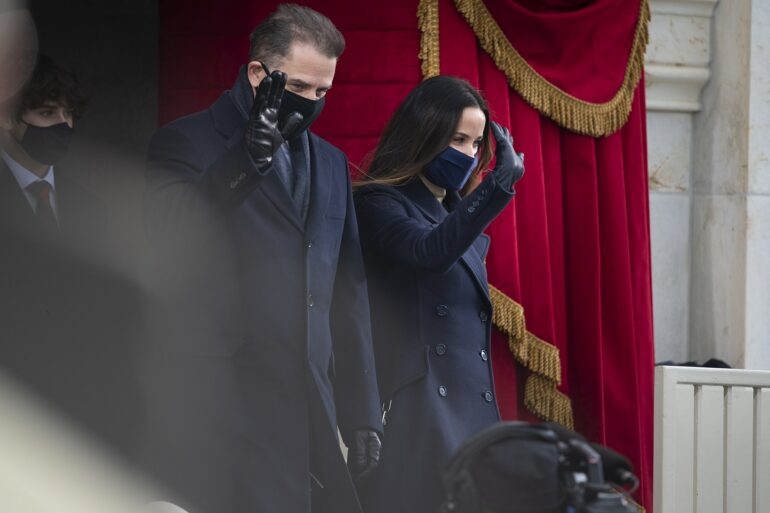 Hunter Biden reportedly lived in Wilmington, Del., in 2018 and 2019, according to federal records kept on his own computer, in the same house where his father had classified files hidden in the garage.

It’s unclear when the paperwork were placed in the garage or when Hunter Biden moved in, but in May 2018, the president’s scandal-plagued son was given a Delaware driver’s license with his father’s home listed as his principal location.

Hunter Biden asked his Wells Fargo financial adviser to alter his banking address to the Wilmington location in December 2018.

In January 2019, he also added the address to his PayPal account.

According to shipping receipts found on Hunter Biden’s laptop, a month later, he ordered a number of products from the auction site Tophatter to be shipped to his home, including a night vision monocular telescope, an anti-police GPS radar detector, a 5-megawatt laser pointer, a 360-degree USB webcam, and a $51 smartphone.

Hunter Biden also appeared to have had access to the property’s garage, which housed the missing secret data from the Obama-Biden administration.

In a news conference on Thursday, Joe Biden mentioned his Corvette while assuring the public that the confidential documents he stored in his garage were safe.