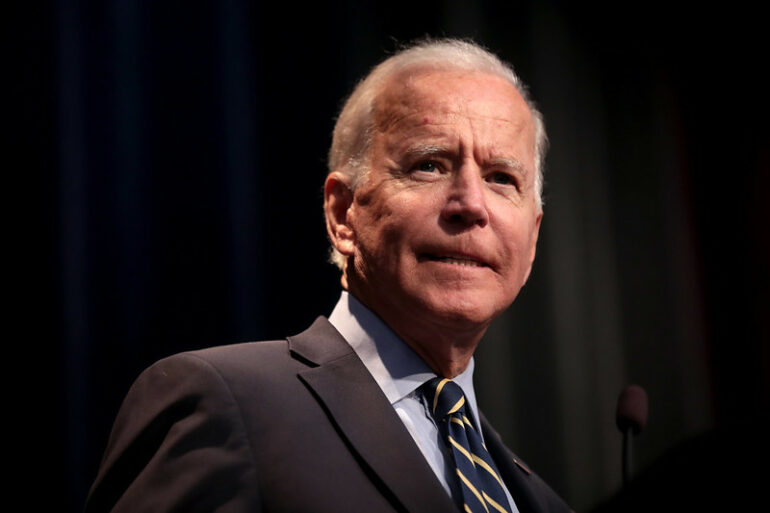 Documents and conversations pertaining to the nomination of former U.S. Attorney Robert Hur as special counsel were among the information sought by legislators.

Garland stated on Thursday that he had chosen Hur to investigate Biden over secret materials discovered in his office in Washington, D.C., and his residence in Wilmington, Delaware, dating back to his time as vice president.

The Judiciary Committee also stated that they sought papers pertaining to the first examination of the documents matter done by U.S. Attorney John Lausch, who suggested that Garland hire a special counsel, as well as different materials from the Justice Department, FBI, or White House.

Biden told reporters this week that he was surprised to learn of the discovery of the first secret documents at his office at the Penn Biden Center think tank in Washington, D.C., and that he had no idea what was in the records.

Documents discovered in his private academic office included US intelligence memoranda and briefing materials on Iran, Ukraine, and the United Kingdom.