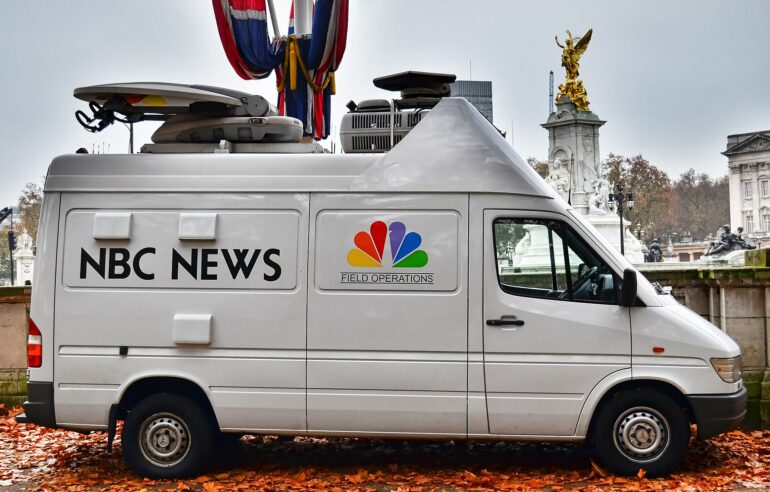 Oppenheim, who formerly worked as a Hollywood screenwriter for NBC and scripted the critically acclaimed “Jackie,” will stay with Comcast and has signed a film and production pact with NBCUniversal.

Rebecca Blumenstein, deputy managing editor of the New York Times, has joined NBC News and will take on many of Oppenheim’s former responsibilities as head of editorial.

The long-troubled Oppenheim faced a barrage of criticism in the aftermath of Ronan Farrow’s 2019 book “Catch and Kill,” which portrayed him as a crucial factor in NBC News’ decision not to print his report on Hollywood tycoon Harvey Weinstein.

Oppenheim famously warned Farrow that his Weinstein story was not suitable for publication, so Farrow moved it to The New Yorker, where it earned the Pulitzer Prize and helped begin the #MeToo movement.

When Farrow’s book described his account of why NBC declined to disclose Weinstein, including claims that the disgraced movie mogul utilized knowledge of former NBC News anchor Matt Lauer’s own misbehavior, Oppenheim came under fire.

In addition, in 2016, Oppenheim was also at the heart of yet another major scandal when the notorious “Access Hollywood” audio of Donald Trump was leaked from within NBC to the Washington Post’s David Fahrenthold, an old college friend of Oppenheim’s.