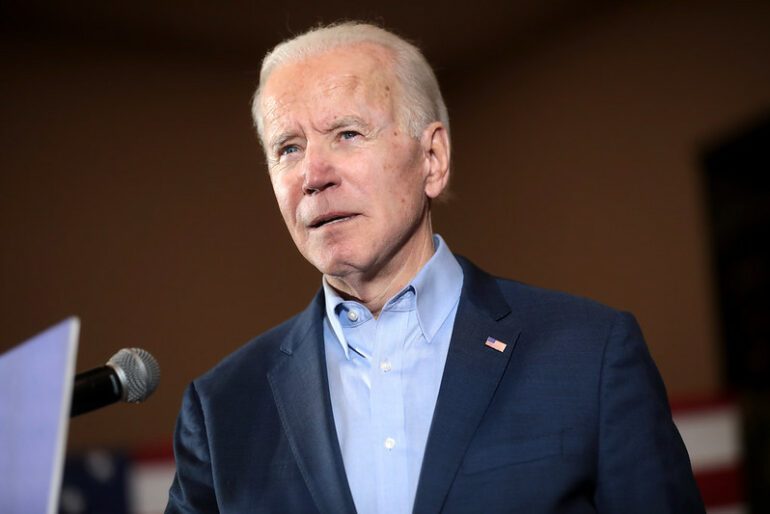 The new Republican-controlled Congress reportedly opened an investigation into President Joe Biden on Tuesday, following the discovery of secret data from Biden’s tenure as vice president at a Biden think tank in Washington, D.C.

According to a person familiar with the situation, the ten secret documents comprise U.S. intelligence memoranda and briefing materials on Iran, Ukraine, and the United Kingdom, though the exact content is unknown.

Republicans have promised to look into everything from Hunter Biden’s business activities to the border, the origins of Covid-19, and the US pullout from Afghanistan.

Many of the investigations might be used to reopen Democratic-led investigations into former President Donald Trump, Russia, and even to depict law enforcement agencies and Twitter as politicized.

On Tuesday, the White House Counsel’s Office refused to explain why it took more than two months to publicly announce that classified government documents had been discovered in a private office in Washington, D.C., used by President Joe Biden prior to his 2020 election.

Biden did not reply to a query from reporters about the records, which were discovered by personal attorneys, during a meeting with Canadian Prime Minister Justin Trudeau at the North American Leaders’ Summit in Mexico.