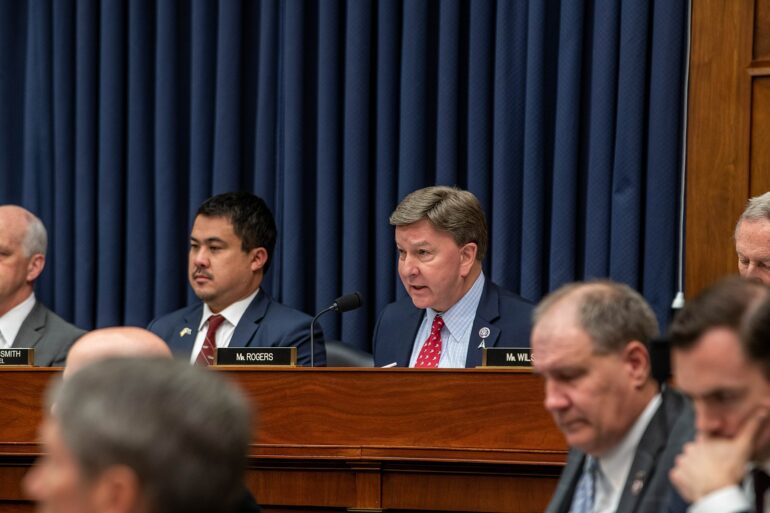 Republican Rep Backtracks on Promise to Step Down From Steering Committee

Between the fourteenth and fifteenth Speaker votes, Rogers, an eleven-term congressman and the newly-elected chair of the House Armed Services Committee, yelled at Gaetz aggressively and seemed ready to physically charged him before being physically restrained.

Gaetz had voted “present” on the fourteenth ballot, prompting a roll call vote in the lower chamber.

According to reports, Rogers discussed resigning from the committee early Monday.

Members of the committee, which assigns tasks to elected officials, are chosen by area or by party leadership.

The 21 Republican holdouts are unlikely to lose committee seats as a result of their decision.

Gaetz remarked on Fox News on Sunday that he forgives Rogers for his floor outburst and that the Alabamian should not face any retribution or revenge.

“Of course, in a late night moment of high drama, people can have moments of frustration. But Mike Rogers and I have a six-year, productive, working relationship. We’re going to work together wonderfully going forward,” Gaetz said.