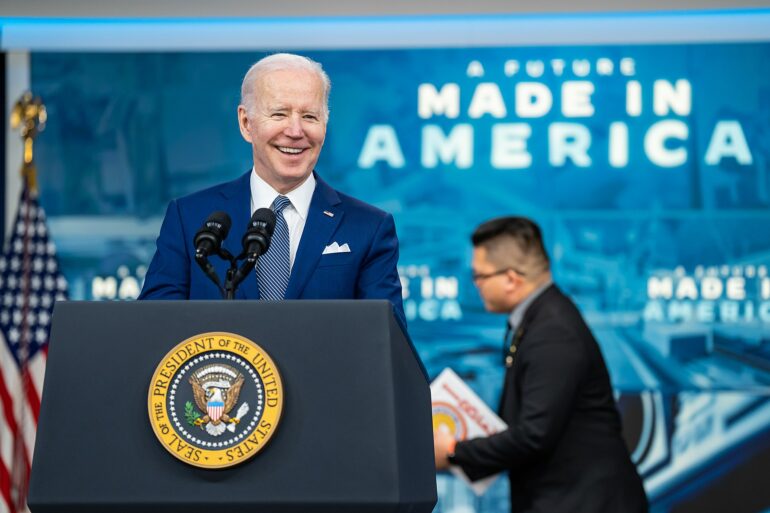 President Joe Biden is allegedly preparing to launch a re-election candidacy in 2024, following months of speculation over whether the 80-year-old Democrat will run again.

Multiple sources reportedly told the Hill on Saturday that Biden’s plans might be made public in the coming weeks, with a formal announcement in April.

Some sources highlighted February as a month to watch, around the time of the State of the Union speech, however the article cautioned that the date is dependent on an invitation to address Congress from the Speaker of the House.

If Biden runs again, he may face a rematch in the general election against former President Donald Trump, who declared his presidential candidacy in November.

The story included no mention of Vice President Kamala Harris, despite the fact that Biden stated about a year ago at a press conference that he was committed to having her as his running partner in 2024 if he sought for reelection.

Biden’s team of advisors has already began planning a strategy for a possible 2024 campaign, including plans to increase his reach to supporters through digital channels.

Concerns about Biden’s mental acuity have dogged him since her announced his attention to run against then President Trump in 2020, and will likely continue during the 2024 race.