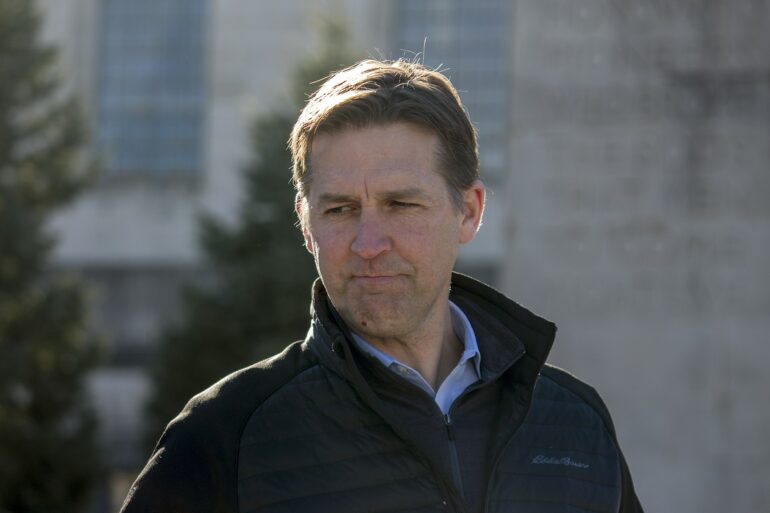 Sasse, a Nebraska senator since 2015, resigned after accepting a post as president of the University of Florida, where he would allegedly receive a $1 million salary.

After eight years of public service, the Republican senator issued his farewell statement from the Senate floor last Thursday, stating that he never intended to spend a career in Washington.

At a May rally in Nebraska, Trump referred to the senator as “Little Ben Sasse,” and went on to accuse him of ‘grandstanding.’

Sasse noted during his parting address that his relationship with Nebraskans had some marked “ups and downs” during the previous eight years, making him the most censured public person in the history of the state.

Former Nebraska Republican Governor Pete Ricketts announced last month he intends to seek his successor’s appointment to become the state’s next U.S. senator as a replacement for Sasse.

Shortly after news of Sasse’s resignation became public, the senator announced that he would be stepping down to become the next president of the University of Florida.

[READ MORE: John Bolton Announces His Intention to Run for President in 2024]