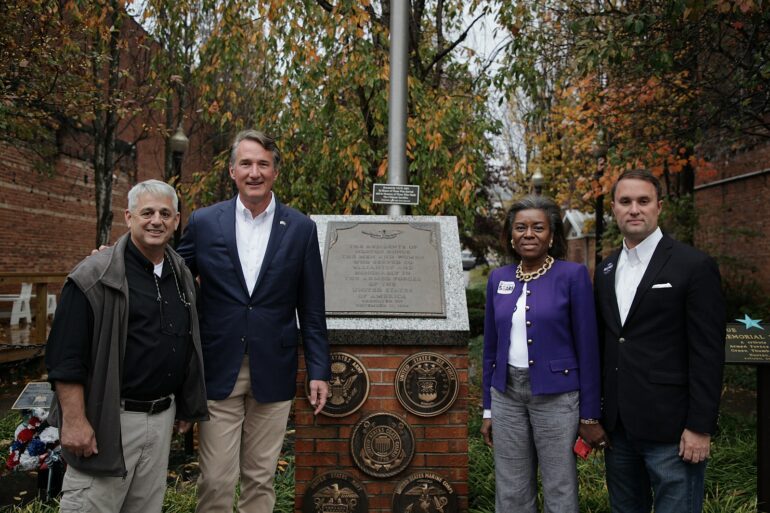 According to reports, the Thomas Jefferson High School for Science and Technology delayed notification of Commended Student awards issued by the National Merit Scholarship Corporation, which recognizes top-performing high school students across the country.

“This is not the way. This is not America You don’t take the bread out of one child’s mouth for another child. We’ve done that in America. It doesn’t work.” Sears said during an appearance on Fox & Friends.

“I am hopping mad because imagine as a parent you tell your child, son, study hard, daughter, work hard, do well. This is what these children are trying to do. And how dare some of these educators keep these children’s future in jeopardy like this.” Sears continued.

Virginia parents were outraged by the decision, which one father claimed was driven by the desire to avoid “hurt emotions” of other pupils.

Sears reiterated parents’ worries, claiming that the policy “makes no sense” and sets a dangerous precedent for pupils.

As an outspoken opponent of woke education policies, Sears expressed worry about the collapse of meritocracy and the impact equity measures will have on the future generation of Americans.