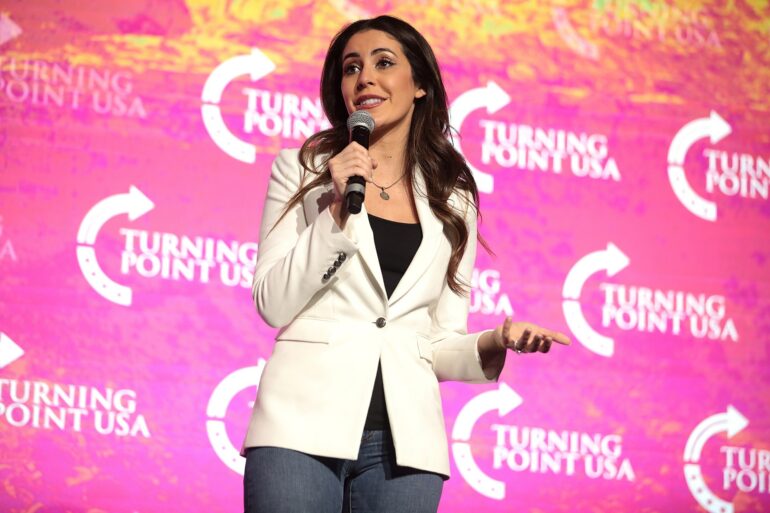 Incoming Republican representative Anna Paulina Luna (FL) reportedly stated on Friday that she was threatened by a serving House member if she did not promise to supporting House Minority Leader Kevin McCarthy (R-CA) for speaker.

Luna, who is poised to represent Florida’s 13th Congressional District, stated that the threat was given by a female member.

“I got a very inappropriate phone call. Another member had called me basically to whip votes for the speaker’s race and ultimately ended up threatening me.” Luna claimed.

Luna believes that situations like hers are not uncommon in Congress.

She also said that she anticipates some rage when she gets in Washington, D.C.

Luna went on to praise a couple of her colleagues but then stated unequivocally that her vote for speaker on Tuesday is her own and wouldn’t be influenced by outside factions.

Several other Republicans agree with Luna that choosing a speaker who would not reduce the bar on a move to vacate the seat is unwise.

McCarthy has attempted to crackdown on opposition to his prospective candidacy in the weeks leading up to today’s floor vote on his speakership.

McCarthy has been vocally opposed by several high profile members of the GOP, in particular Rep. Matt Gaetz (R-FL) over what Gaetz believes is McCarthy’s milquetoast commitment to MAGA principles.