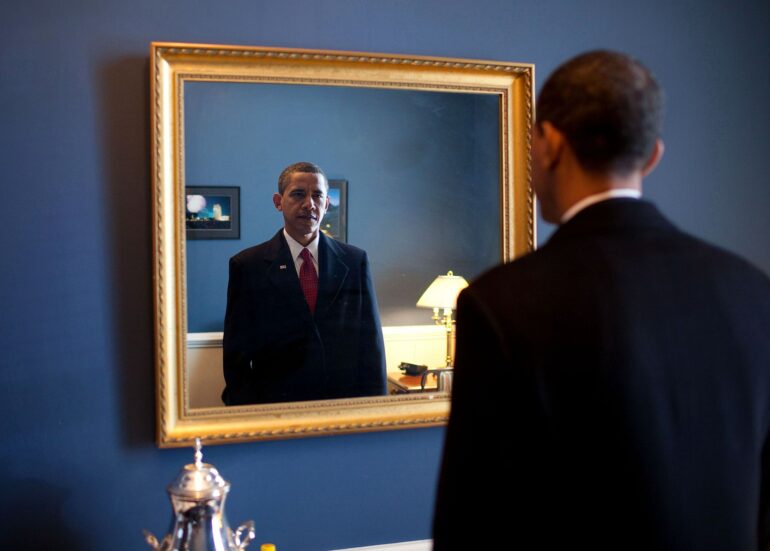 Number of Americans Signing up for Obamacare Hits New High

The website, which was created by the Affordable Care Act, a signature Obama administration legislative package, formerly known as ObamaCare, assisted more than 11.5 million Americans seeking insurance between November 1 and December 15, representing an 18% increase over the same period last year.

Enrollment on the website, which functions as a private health insurance marketplace and provides subsidies to Americans earning one to four times the federal poverty level, is still available.

“I promised to lower costs for families and ensure that all Americans have access to quality affordable health care. In recent days, we received further proof that our efforts are delivering record results and bringing families the peace of mind that comes with health insurance.” Biden said in a statement.

Biden also claimed that four out of every five Americans who purchase health insurance via the ACA may expect to spend less than $10 per month.

Biden’s Inflation Reduction Act extended benefits that were set to expire at the end of the year.

However things are far from rosy for many Americans who still struggle with obtaining affordable health insurance years after Obamacare’s original rollout.

According to a Kaiser Family Foundation estimate, the number of non-elderly Americans without health insurance was 27.5 million last year.

According to a Foundation for Government Accountability research, membership in Medicaid, which provides health care to low-income families, is approaching 100 million individuals, or about one-third of the population.