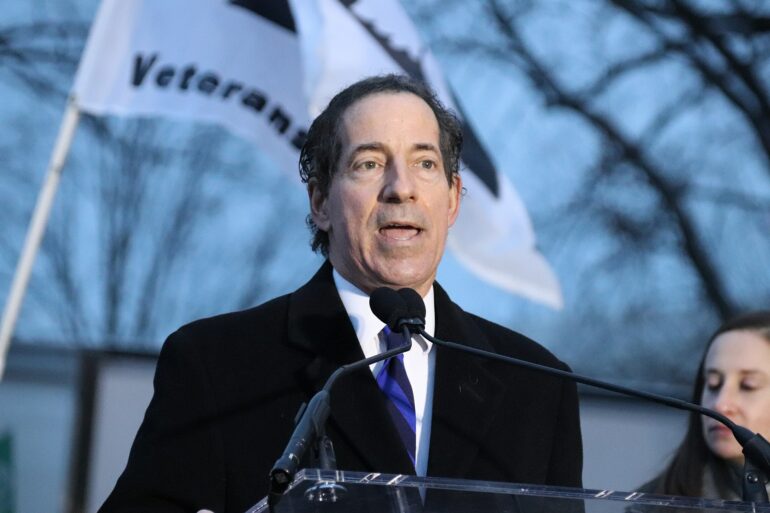 Democratic Maryland Rep. Jamie Raskin reportedly said on Wednesday that he has been diagnosed with cancer.

Raskin was diagnosed with Diffuse Large B Cell Lymphoma “after many days of tests,” according to doctors.

The cancer, according to the lawmaker, is “severe but treatable.”

“I expect to be able to work through this period but have been cautioned by my doctors to reduce unnecessary exposure to avoid COVID-19, the flu and other viruses. In addition to destroying cancer cells, chemotherapy impairs natural antibodies and undermines the body’s immune system. I am advised that it also causes hair loss and weight gain (although I am still holding out hope for the kind that causes hair gain and weight loss),” Raskin said in a statement.

Raskin, who is serving his fourth term in the House, will be the ranking member of the House Oversight and Government Reform Committee in the 118th Congress.

He previously had stage 3 colon cancer and had chemotherapy in 2010.

Raskin said he expects to be able to work while undergoing treatment, but his physicians advised him to be cautious and avoid unnecessary exposure to COVID-19 or other viruses.

Large B Cell Diffuse Lymphoma is a lymph node cancer that most typically affects middle-aged and older males.

Every year, over 18,000 people are diagnosed with the condition, and 75% of patients recover completely following therapy.