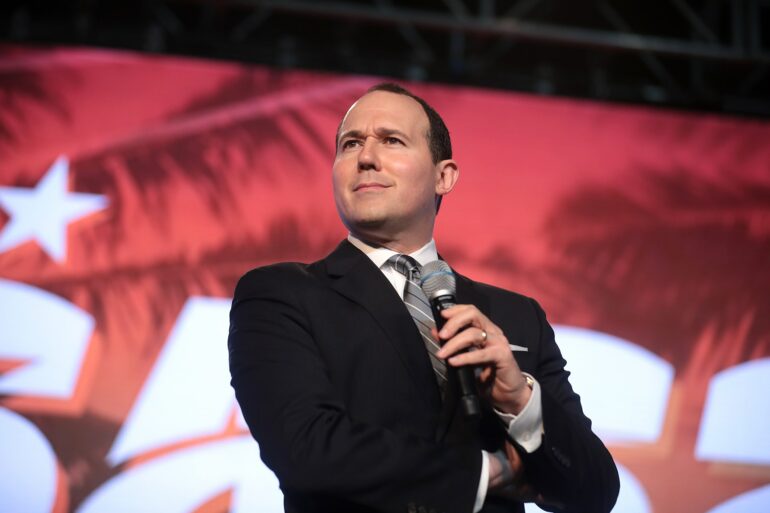 Raymond Arroyo of Fox News reportedly advised House Republicans not to become too focused on the past at the price of prioritizing their legislative agenda in the present.

On Monday’s Outnumbered, the co-hosts discussed Republicans’ commitment to begin numerous probes with their newfound majority following the midterm elections in November.

Minority Leader Kevin McCarthy (R-CA), the likely future speaker, has suggested that the House would be busy investigating Hunter Biden and other issues during the next Congress.

Republicans, Arroyo said, have plenty of investigative fodder, but they should tread gently.

“It was so broad and vague, it was not a governing agenda. It didn’t have the specificity of, ‘We will do this, this, this.’ It just said, We’re gonna make you economically free, we’re gonna make you happier, we’re going to give you more independence.’ What does that mean legislatively? They never staked out that territory.” Arroyo said.

“I worry when I hear, ‘Our plan, when we get the power at last is just to investigate all of these things,’ that we [will] end up at Benghazi era where you have a lot of drama, a big show trial, and nothing,. You remember that? Hillary Clinton sitting there getting grilled 11 hours and they got nothing. So I worry.” he continued.

“I worry about the endless hearings. They rarely end well and Republicans don’t know how to tell stories.” he added.

House Republicans’ investigative priorities will largely hinge on whether or not Rep. McCarthy manages to put down the rebellion in his own caucus, led by Rep. Matt Gaetz among others, and secures his speakership with or without a messy floor fight.