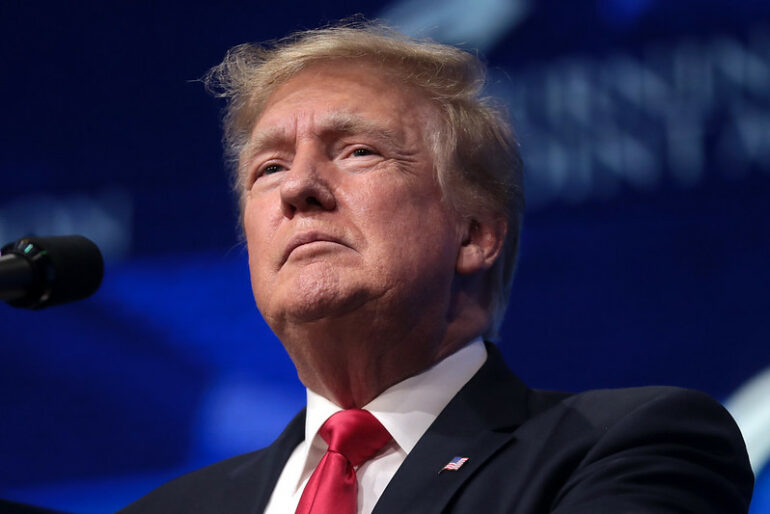 The almost $1.7 trillion agreement to prevent a government shutdown before the Thanksgiving vacation was agreed by the House and Senate last week.

The law includes $772 billion for non-defense domestic programs and $858 billion for defense budget, both of which are increases from current levels, as well as $45 billion in Ukraine help and $40 billion in emergency disaster relief, among other items.

The law was passed by both chambers with bipartisan support. In the Senate, 18 Republicans supported it, including McConnell. The Kentucky Republican praised the bill’s increased defense spending while calling it “imperfect.”

Trump and a number of House Republicans lambasted the huge package, suggesting that a compromise should have been made when the GOP seized control of the House in January. Last Thursday, House Minority Leader Kevin McCarthy slammed the measure.

Only nine Republicans in the House voted in favor of it.