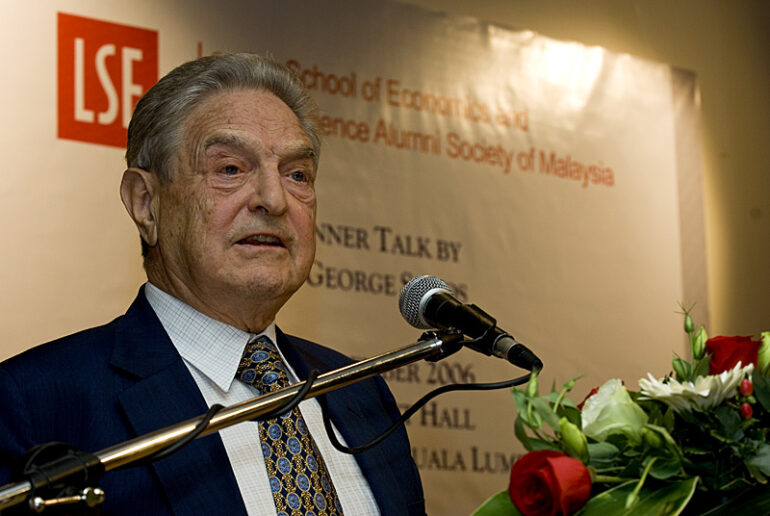 The prospective fellows are required to submit projects that support Soros’ initiatives to lower jail rates and sentence standards.

Fellowships in the media typically last a year, with the assumption that fellows will devote their entire time to the initiatives.

For one fellowship, up to three persons may apply collectively. The fellowships are open to anyone outside of the media.

According to scholarship information given to institutions, OSF offers three unique fellowship funding categories — advocacy, media, and youth activism — that may pay up to six figures.

Many other occupations, including those of attorneys, activists, community organizers, artists, and filmmakers, fit under these categories.

A total of 469 persons have earned fellowships since the program’s establishment.

The majority of the first fellows active in the media went on to become well-respected journalists for several significant legacy publications were they went on to promote Soro’s far-left agenda.