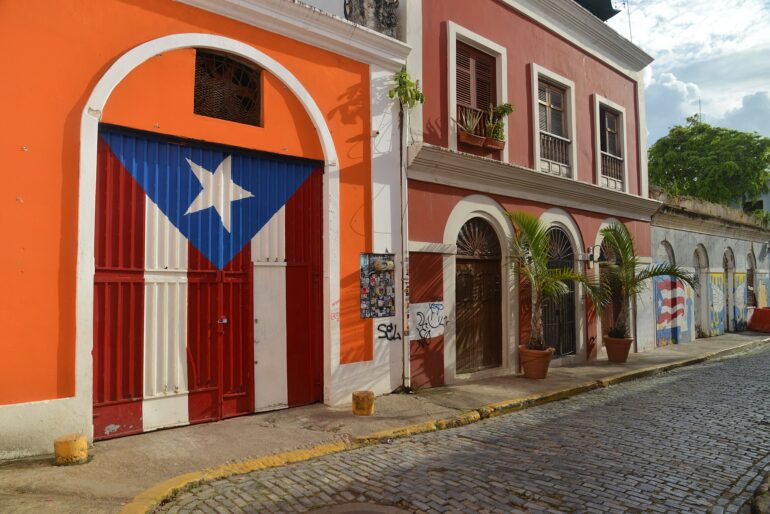 To eliminate Puerto Rico’s status as a U.S. territory and give Puerto Ricans a role in whether the island becomes a U.S. state, an independent nation, or some other type of non-territory status, House Democrats will now reportedly be introducing legislation on Thursday into the House of Representatives.

The Puerto Rico Status Act was presented by Democrats in the House Rules Committee on Wednesday night, enabling for discussion and a vote on the measure on Thursday.

The move would come just days before Democrats relinquish control of the House to Republicans.

The measure is reportedly the outcome of discussions that took place this year between members of Puerto Rican heritage and others.

Republicans, however, were taken aback by the unexpected rush to move so quickly on such significant legislation.

The plan has been portrayed by Democrats as a “offer” from Congress to allow Puerto Ricans a role in their political status in the name of “decolonization.”

The law would allow Puerto Rico to have a federally sponsored referendum which would grant the island the option of choosing between independence, statehood, or sovereignty in a free association with the United States.

It also provides information on how Puerto Rico will change to its new status as well as funding for voter education initiatives prior to the election.

Republicans shot back however, criticizing the law for practically funding Puerto Rico’s statehood or sovereignty without asking for anything in return, like tax payments.

GOP members also said that multiple other committees ought to have input on something as significant as a changed political status and that it was disappointing that the measure only went through the House Natural Resources Committee.

If the legislation passes the House it would then face an uncertain future in the Senate, where it is unclear whether or not it would have enough votes to become law.