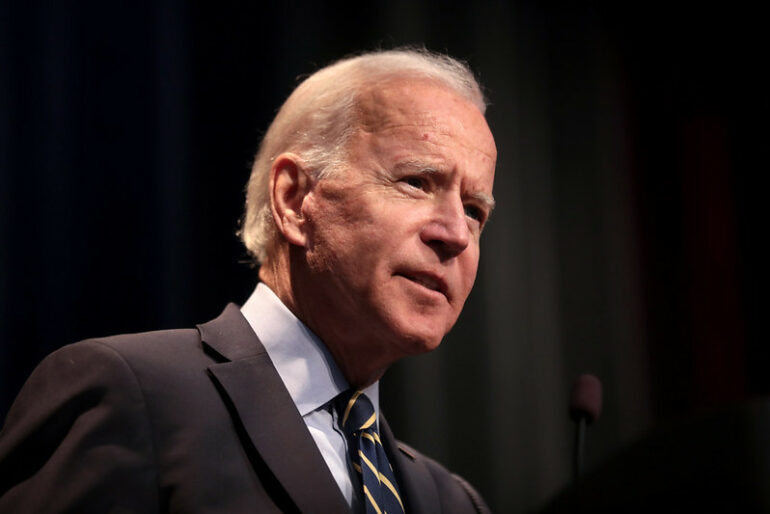 A left-wing progressive group is now reportedly encouraging President Biden to not seek reelection in 2024, running an ad outlining the reasons why he should not compete for the presidency again.

The RootsAction commercial is currently airing in New Hampshire and includes local residents explaining why they want someone else to represent Democrats in the 2024 presidential race.

Most people in the commercial appear to be concerned about Biden’s electoral chances.

Others complained that Biden does not adequately reflect their progressive agenda.

Biden and the White House have consistently stated that the 80-year-old commander-in-chief plans to run in 2024, but the president has stated that he would not make an official announcement until early 2023.

The RootsAction campaign, which was started a day after the midterm elections, stated that it will begin with advocacy in New Hampshire due to its importance as the nation’s first presidential primary.

The organization behind the campaign backed Sen. Bernie Sanders (I-VT) in the Democratic primaries in 2016 and 2020.

The Democratic Party recently recommended that the first primary for the 2024 cycle be held in South Carolina, with New Hampshire and Nevada being moved to the second day of primaries.

The idea is said to have been made to assist Biden, who placed last in both the Iowa caucus and the New Hampshire primary in 2020.

Biden has suffered from poor polling numbers in recent months, however his party did over perform expectations in the recent midterm elections keeping control of the Senate with Republicans only managing to squeak out a narrow victory in the House.