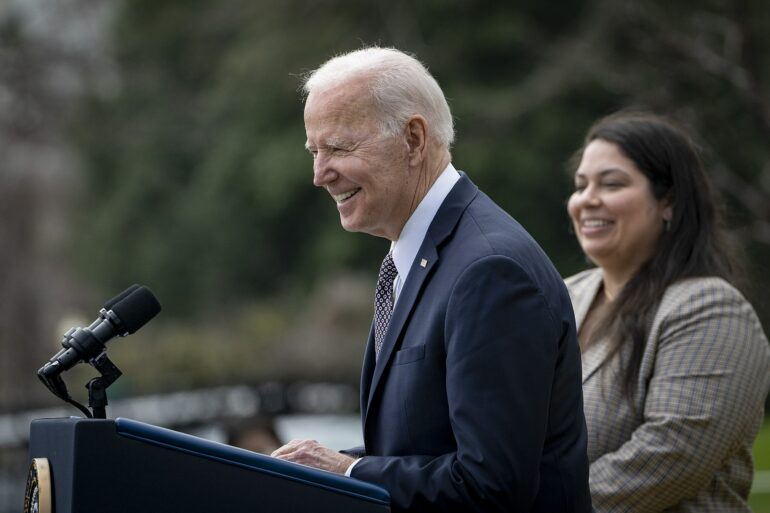 President Joe Biden’s Energy Department reportedly channeled millions of dollars to a green energy company in the months following its partnership with a Chinese state-owned enterprise that the company recognizes might face devastating sanctions.

According to federal spending disclosures, carbon capture company LanzaTech has received more than $10 million in grant payments from the Biden administration since April 2021.

At the same time the company announced a partnership with Sinopec Capital—the clean energy investment arm of the Sinopec Group, a Chinese state-owned oil conglomerate also known as the China Petrochemical Corporation.

Green energy has been prioritized by Biden’s administration, with the Democrat striving to spend billions of dollars in “America’s clean energy economy” in order to generate “good-paying employment” in the United States.

However, China’s domination of the renewable energy supply chain ultimately calls that priority into question.

Microvast is based in China and was recently listed to a Securities and Exchange Commission radar of Chinese firms that have failed to meet American auditing standards.