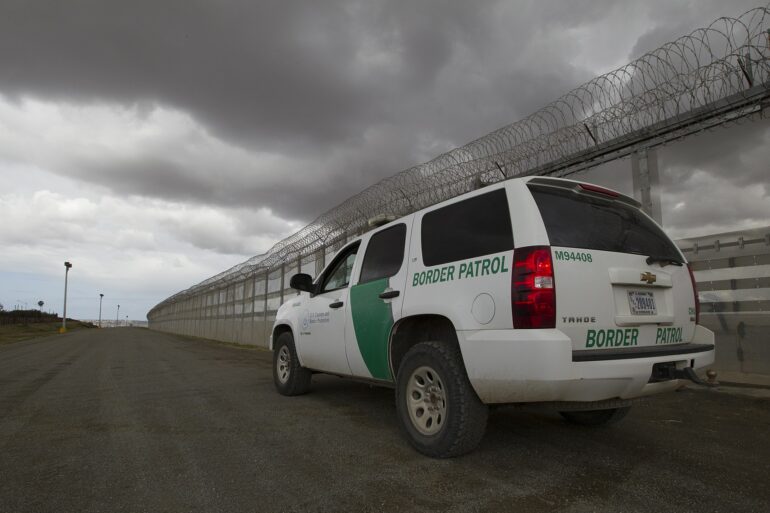 On Wednesday, a Border Patrol agent, 38, was reportedly slain during a high-speed chase involving a group of illegal immigrants who were attempting to evade capture near Mission, Texas.

The agent was reportedly monitoring the group of migrants when the collision happened about 1 a.m. on Wednesday.

The agent was reportedly chasing a group the of illegal migrants on an ATV at high speeds when he ended up driving into a locked fence.

According to authorities, when other agents discovered the agent motionless, they quickly performed life-saving measures and then proceeded to call an ambulance.

The agent was brought to a local hospital and then later died as a result of his injuries.

The US Border Patrol has not verified the agent’s name, but government officials did indicate he was a father of two children.

No additional details on the tragic event have so far been provided by the Border Patrol.

“The death of an agent who died while securing our nation’s border is a tremendous loss for our organization and our nation. Our prayers are with his family and co-workers during this difficult time,” a statement signed by US Border Patrol Chief Raul Ortiz read.