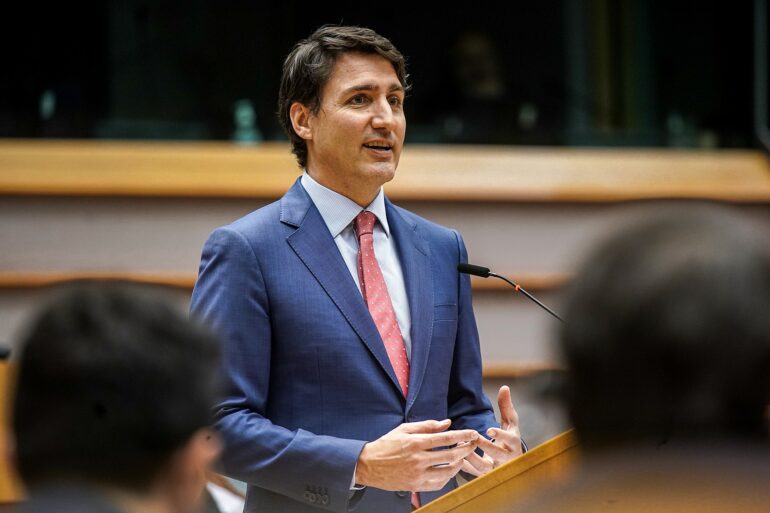 Canada is now reportedly planning to broaden its medically assisted suicide framework to become one of the most expansive in the world.

People whose only underlying disease is mental illness will be allowed to receive assisted suicide beginning in March.

The move has critics fearing that the new change will give vulnerable individuals greater access to death rather instead of allowing them to live free of suffering.

When the most current medical aid in dying law was approved in 2021, mental illness was excluded.

The new change will make Canada one of just six nations in the world where a person suffering from mental illness alone and not nearing the end of their life can ask a doctor to assist them in dying.

People must apply and be declared eligible by two physicians who must evaluate if they have an irreversible condition causing intolerable pain and whether they comprehend and appreciate their disease, and the choice to end their life.

The great majority were allegedly thought to be nearing the end of their “natural” lives.

Last year, medical assistance was used in 4.5% of Dutch fatalities and 2.4% of Belgian deaths.

Some people have come out in local news stories, indicating they want to die since they don’t have enough housing or other services.

According to the government organization that serves veterans, at least one staff proposed unprompted assisted suicide to at least four veterans between 2019 and 2022.

[READ MORE: Chris Christie Blasts Trump, Claims He is to Blame for Democrats ‘Winning and Winning’]