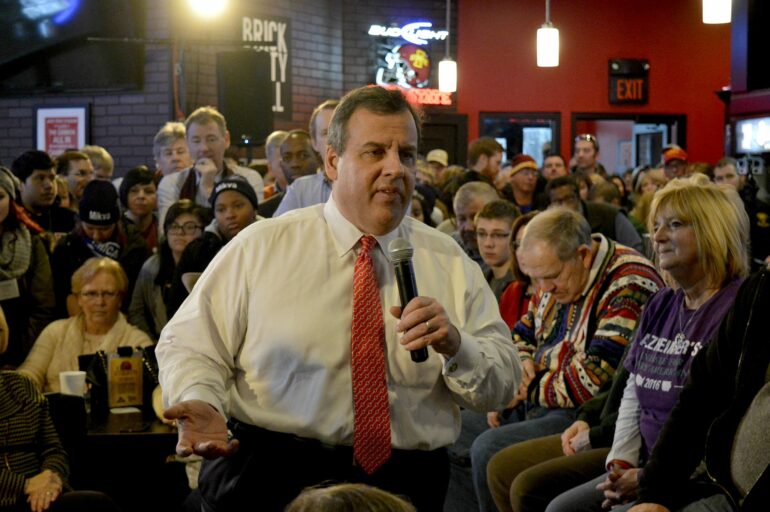 Chris Christie Blasts Trump, Claims He is to Blame for Democrats ‘Winning and Winning’

Christie, who was a supporter of Trump until he dropped out of the 2016 GOP primary race, has been increasingly critical of the former president, and in a TV interview Sunday, he put a fresh twist on one of Trump’s old campaign pledges when reviewing recent Republican failures.

Christie made the comments during an appearance onOn ABC News’ “This Week.”

Unlike Walker, Trump did not back Kemp, despite his support for former Sen. David Perdue in the Republican primary. Kemp campaigned for Walker in an attempt to rally support, but it wasn’t enough to send the former NFL star across the finish line.

“Good candidates have a chance to win. And Herschel Walker was not a good candidate,” he continued.

Christie is one of a few Republicans who are considering a presidential candidacy in 2024, which would put him against Trump once more.

Christie has recently criticized Trump on a variety of issues, including recent statements the former President made in which he claimed that he believed that they constitution should be “terminated.”