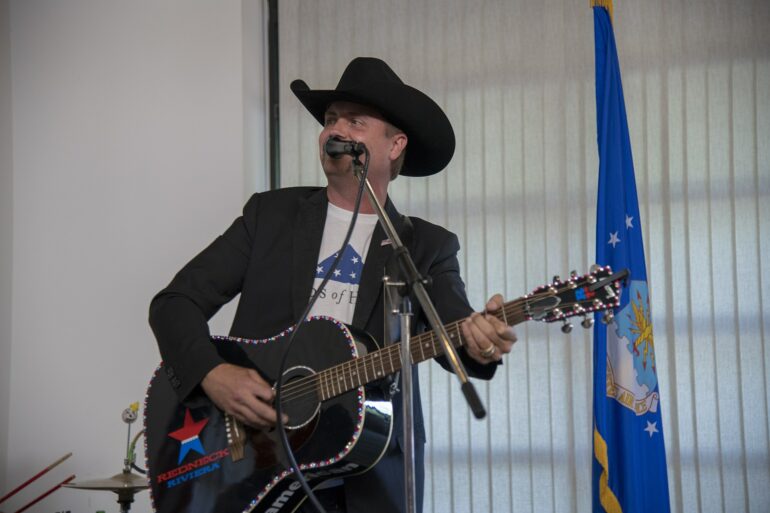 Country superstar and Fox News regular John Rich has now reportedly decided to start his own bank in an attempt to fight back against the deplatforming and deinstutionalizing of conservatives by liberal woke forces.

The bank, called Old Glory Holding Company, aims to serve low and middle income Americans along with those Americans that have been marginalized by mainstream liberal culture.

Rich has been joined by conservative icons Dr. Ben Carson and Larry Elder who partnered with him to start the bank.

According to the company, Old Glory Bank will be the only chartered bank to publicly support America, its flag, freedom, patriotism, the military, and first responders.

In addition, Old Glory Bank claims that it will never terminate the accounts of law-abiding clients because of their opinions or for exercising their constitutionally protected right to free expression.

In addition to Carson and Elder, former two-term Governor of Oklahoma Mary Fallin Christensen; marketing expert Tony Dieste; and free speech proponent Dan Schneider are among the Board of Directors.