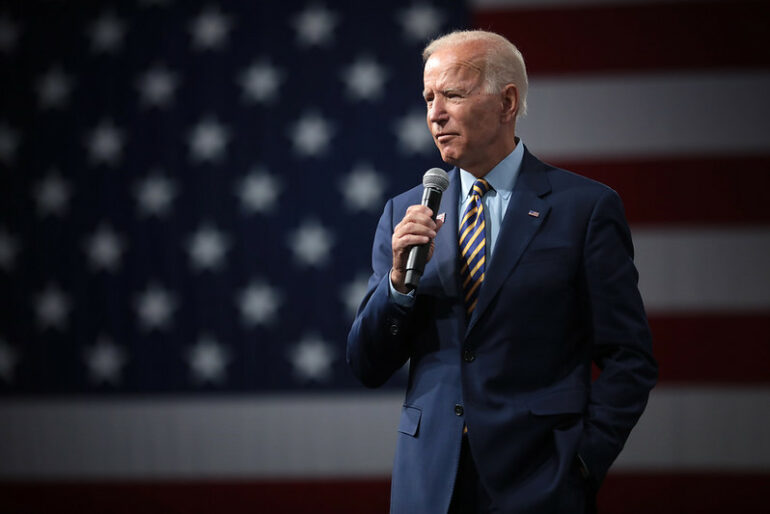 A group of House Democrats is now reportedly urging the Biden administration to abandon “punitive and unsuccessful deterrence” immigration policies in favor of recognizing asylum as a human right.

A judge ruled last month that the Title 42 regulation was arbitrary and capricious, giving the Biden administration until December 21 to stop enforcing it.

The administration indicated last week that it will appeal the ruling.

Title 42 is a Trump administration carryover that authorizes border agents to deny migrants at the border the ability to seek asylum under the pretense of pandemic-related sanitary precautions.

Despite the looming termination of Title 42, the Biden administration has still decided to pledge to find new measures to prevent migrants, particularly Venezuelans, from entering the country. This in spite of major resistance from Biden’s own party on the issue.

Instead of seeking deterrent methods to lower the number of migrants reaching the border, Democrats opposed to the administration’s measures have suggested the government should extend protections to Title 42 migrants, who are primarily persons of color.