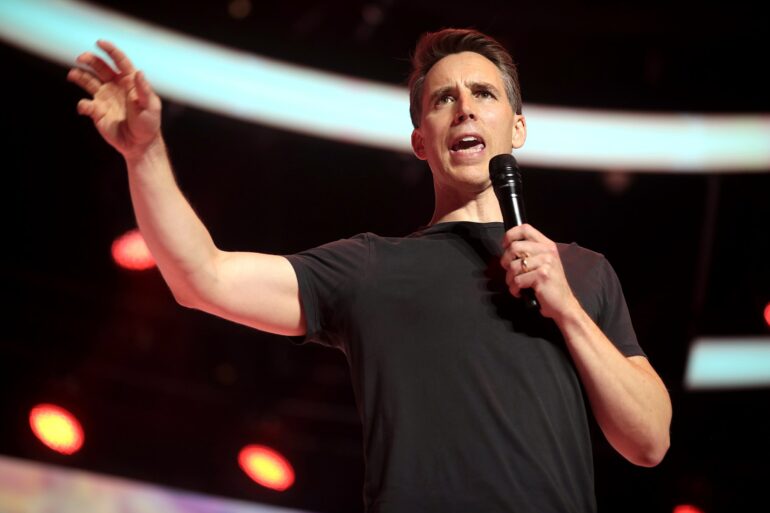 Senator Josh Hawley (R-MO) slammed both parties after the Senate decided to impose a new union contract on railroad workers on Thursday by force, but singled out the Biden administration in particular for backing the controversial move.

In a series of tweets and a statement, Hawley blasted the Biden administration, Senate Democrats, and establishment Republicans for voting to impose the new union contract on railroad workers.

However, the Senate voted down a measure that would have provided workers with seven days of paid sick leave.

Hawley also expressed concern about the impact on train workers prior to and after the election.

“GOP wants to be a working class party, or should want to. We’re about to have our first test vote – with the workers or with Biden” Hawley tweeted out before the vote.

The result was 80-15 in the Senate. Ten Republicans and five Democrats voted against the measure.

Hawley, Cruz, Rubio, Mike Braun of Indiana, Lindsey Graham of South Carolina, and John Kennedy of Louisiana were among the Republicans who backed the amendment.