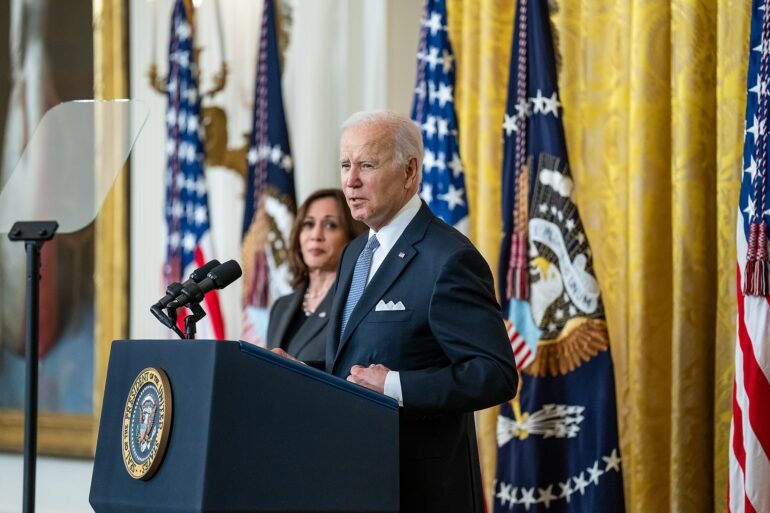 Judicial Watch, a conservative watchdog organization, has now reportedly filed a lawsuit against the Department of Homeland Security (DHS) on Nov. 22 after it failed to fulfill a Freedom of Information Act request into communication data about suspected internet censorship it engaged in during the 2020 presidential election.

Censorship which it is alleged primarily benefitted now President Biden.

The watchdog group was looking for communication between the Cybersecurity and Information Security Agency, a DHS division, and the Election Integrity Partnership.

A 2020 so-called “information exchange” between researchers, election officials, and government agencies to identify and research online misinformation leading up to elections that flagged social media posts for platforms to address.

Multiple groups, including liberal organizations like the Democratic National Committee and the NAACP, could file tickets through the EIP reporting potential election “misinformation.”

“Misinformation” which the EIP would then allegedly forward on to social media platforms after conducting an investigation into the claims to demand they be censored.

The EIP published a 2021 report on its attempts to combat misinformation in the 2020 election, in which it admitted to sharing hundreds of postings with web platforms in an attempt to pressure them into censorship.

Judicial Watch also sought documents from CISA and the University of Washington’s Center for an Informed Public, as well as the Stanford Internet Observatory, which were both part of the EIP.

However, according to the lawsuit, DHS reportedly failed to meet the November 3 FOIA deadline.

In addition, the House Judiciary Committee is reportedly also looking into Amazon, Apple, TikTok, and Microsoft, according to The Washington Times.