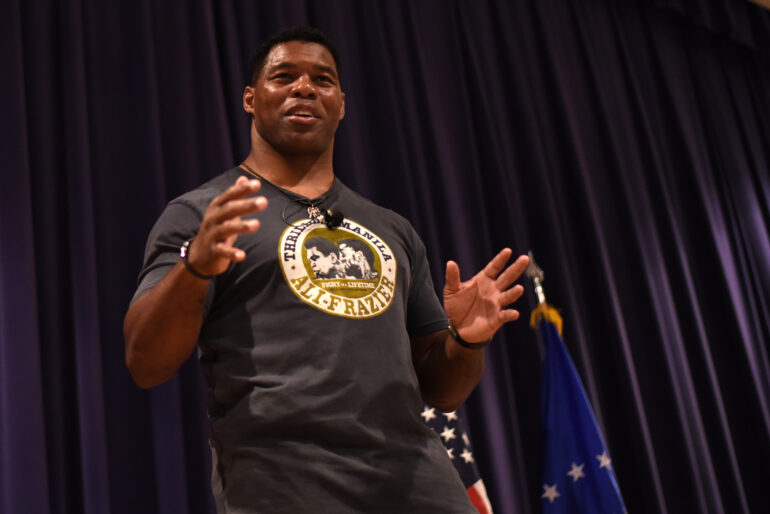 Georgia Lt. Gov. Geoff Duncan (R) has now announced he did not vote in the state Senate runoff for either Republican Herschel Walker or his Democrat rival Raphael Warnock.

Duncan went on to call the choice on the ballot “the most disappointing ballot” he has seen.

Duncan, a frequent opponent of former President Trump who blamed Republicans’ poor midterm showing on Trump, earlier told CNN that Walker had not yet earned his vote..

Duncan, who did not seek for reelection this year, went on to advise Walker to first contact Trump and request that he refrain from campaigning in the runoff, in order to prevent his presence from harming his campaign.

Trump has yet to visit Georgia, as he did for the previous cycle’s two Senate runoff races.

Kemp has since campaigned for Walker and also just cut a major ad for the campaign.

According to a recent Emerson College Polling and The Hill poll, Sen. Raphael Warnock (D-Ga.) has a two-point lead against Republican competitor Herschel Walker in the Georgia Senate runoff.