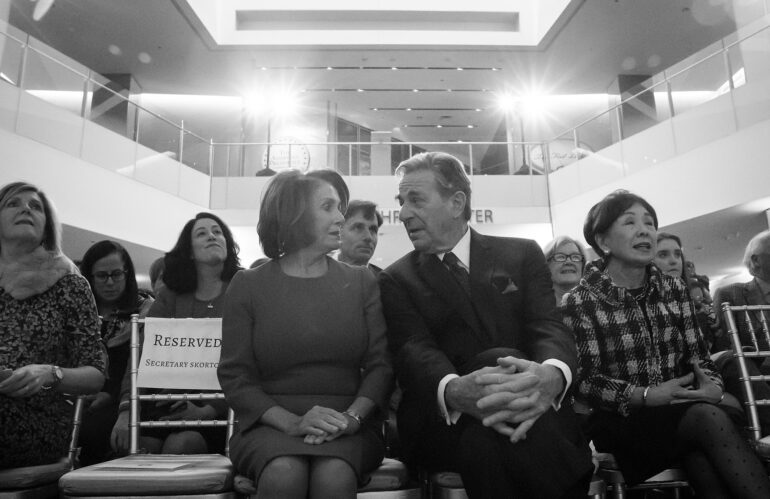 NBC News has now reportedly suspended reporter Miguel Almaguer after he posted an extremely controversial and now-retracted story alleging that Paul Pelosi did not state that he was in an emergency when he called police after a stranger broke into his California home and then proceeded to viciously attack him with a hammer.

Almaguer said in the now-deleted footage that cops who responded to Pelosi’s call were apparently unaware they had been summoned to the residence of the speaker of the House, and that Pelosi did not declare an emergency even after he was apparently attacked.

The report, which contradicted a government affidavit, was pulled from NBC News’ website the day it aired over concerns it presented a misleading picture of what occurred that night.

David DePape, Pelosi’s accused assailant, reportedly forced his way into their San Francisco home with a hammer and attacked the Speaker’s husband.

The inturder reportedly screamed “Where’s Nancy?” as he walked upstairs with a hammer, zip ties, and duct tape to where Paul was resting.

Pelosi said he called 911 in private after telling the assailant he needed to use the restroom.

According to accounts, Pelosi informed his accused assailant that he would wait for his wife while keeping the phone line open.

NBC News also stated that a third person was there in the house with Pelosi and DePape, a claim that District Attorney Jenkins later refuted, claiming that only two people were present but it is still unclear who opened the door for police when they arrived.