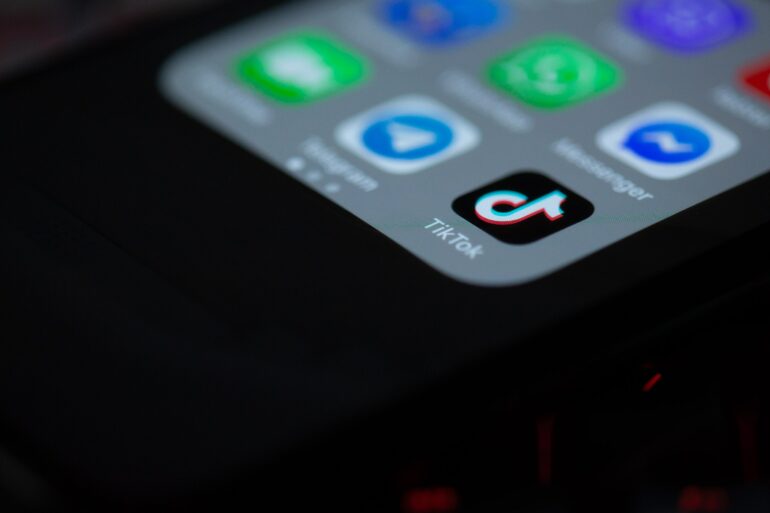 Rubio and Gallagher described the threat TikTok and other social media enterprises that are successfully governed and monitored by the Chinese Communist Party (CCP) pose to the United States in an opinion article published in The Washington Post.

The senators pointed out that the TikTok social media site is controlled by ByteDance, a Chinese firm, but not by the Chinese government.

However, they added the clarification that in China, no corporation is genuinely private since China’s National Intelligence Law of 2017 requires all persons and businesses to assist with intelligence, including information exchange.

They stated that the TikTok app may track users’ actual whereabouts and collect information about the websites they visit, even if they are on unrelated sites.

They also express concern over TikTok’s algorithm, which may be altered at any time by the app’s developers without informing users.

Rubio and Gallagher are concerned about the possible brainwashing of Americans with propaganda via the Communist controlled app.

The app has already blocked discourse about matters including as human rights violations against Uyghurs and the history of the 1989 Tiananmen Square uprisings.

“TikTok is a major threat to U.S. national security. Yet Biden is encouraging greater engagement with the platform by directly courting TikTok influencers,” Gallagher and Rubio said.