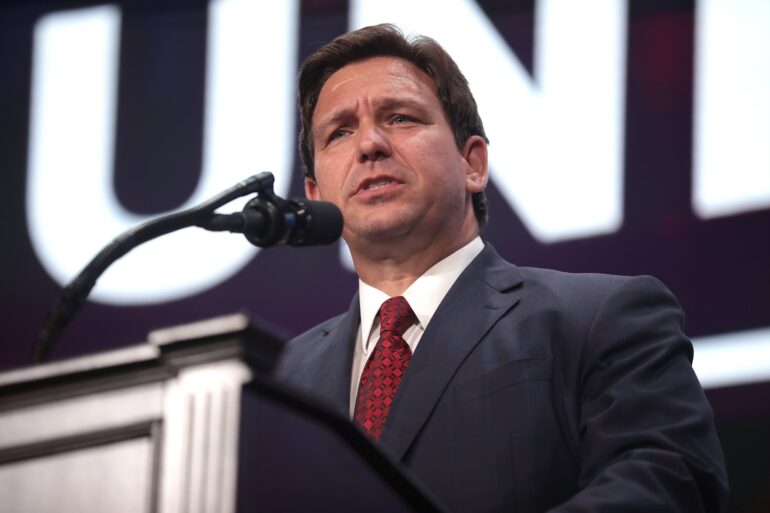 Ken Griffin, one of the most powerful and influential political donors in the country, has expressed his strong displeasure with the woke indoctrination that is taking place in many schools across the country, and has also now stated unequivocally that he will support Florida Governor Ron DeSantis for president if he decides to run.

In addition he also seems to believe its time for the GOP to move on from former President Trump.

The hedge fund CEO, who is worth around $30 billion, recently transferred his company from Chicago to Florida for reasons other than tax advantages.

Griffin notably discussed the impact the schools had on his children in Chicago and how he has seen his children thrive in Florida’s education system.

Griffin contributed $5 million to DeSantis’ re-election campaign, which he won in unprecedented manner.

He won by over 20 points and received 1.5 million more votes than his Democratic opponent, Charlie Crist.

Griffin commended DeSantis for his work in Florida and claimed the United States would be better off with him as president.

Griffin stated that his political beliefs have evolved over time as a result of his charity gifts being undercut by terrible governmental practices.

When it comes to former President Trump, Griffin is less than impressed.

While noting that Trump did ‘a lot of things really well’ Griffin believes he also ‘missed the mark.’

“And for a litany of reasons, I think it’s time to move on to the next generation,” Griffin asserted.