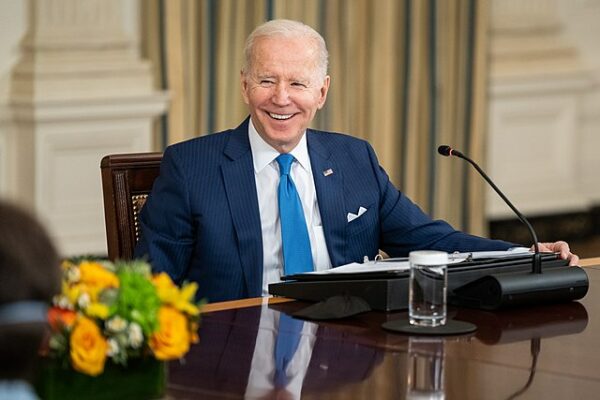 After a federal judge rejected the contentious initiative to allow the federal government to forgive student loans, the Biden administration redoubled its efforts to eliminate student debt for millions more students.

The student loan cancellation proposal would wipe off $10,000 in debt for borrowers earning less than $125,000 per year, and $20,000 for those who received Pell Grants to attend college.

The Department of Education has received applications for student debt cancellation from 26 million people, with 16 million of them granted.

Biden Press Secretary Jean-Pierre said that the agency will save their information so it can rapidly process their relief when and if the administration wins in court.

The White House has also prolonged the moratorium on federal student loan repayment until January 2023, and borrowers with undergraduate loans will be able to limit payments to 5% of monthly income.

According to one Congressional Budget Office estimate, the ultimate cost of debt removal might approach $400 billion, with an additional $20 billion incurred by the lengthy hiatus in repayments.

Despite President Joe Biden’s claim that not a dollar of the debt cancellation will assist the top 5% of earnings.

However, data continues to show that student loan forgiveness mostly benefits those who stand to earn the most from their degrees.