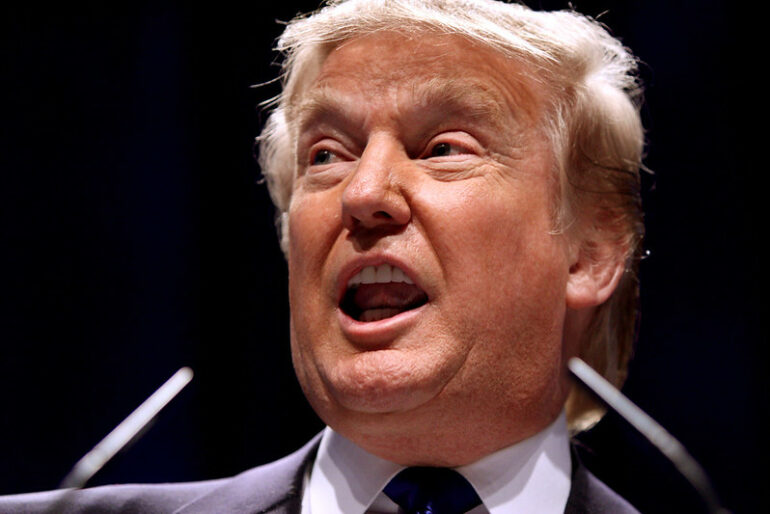 Former President Trump followed up on his strange and unprovoked attack on Florida Gov. Ron DeSantis with an odd and pernicious remark about Virginia Gov. Glenn Youngkin on Friday morning.

In both cases, the former president, who is slated to run for president again in 2024, took credit for the targets’ success while seeming to also insult and belittle them at the same time.

While the assault on DeSantis was venomous, the remarks about Youngkin included an odd remark about his name and then a backhanded vote of confidence.

Trump is likely to declare his candidacy for president in 2024 as early as next week, and both DeSantis and Youngkin have been mentioned as potential primary opponents.

While Trump did back both candidates for governor, neither DeSantis nor Youngkin has stated that they want to run for president.

Trump may have targeted Youngkin because his lieutenant governor, Winsome Sears, stated earlier Thursday that she would not support a Trump 2024 run.

Despite her earlier support for Trump, she now believes the disappointing midterm results demonstrate that his time has passed.

Trump’s assault on DeSantis came on the heels of his previous attempt to create one of his signature nicknames for the Sunshine State governor, dubbing him “Ron DeSanctimonious.”

An attempt which seems to have mostly fallen flat. Still many observers are now predicting a Republican civil war between Trump and DeSantis over the 2024 nomination.

Trump is expected to announce the official beginning of his 2024 campaign on Tuesday, an event many observers are concerned may distract from the run-off election in Georgia between Republican Herschel Walker and Raphael Warnock.

A race which will likely determine control of the U.S. Senate.